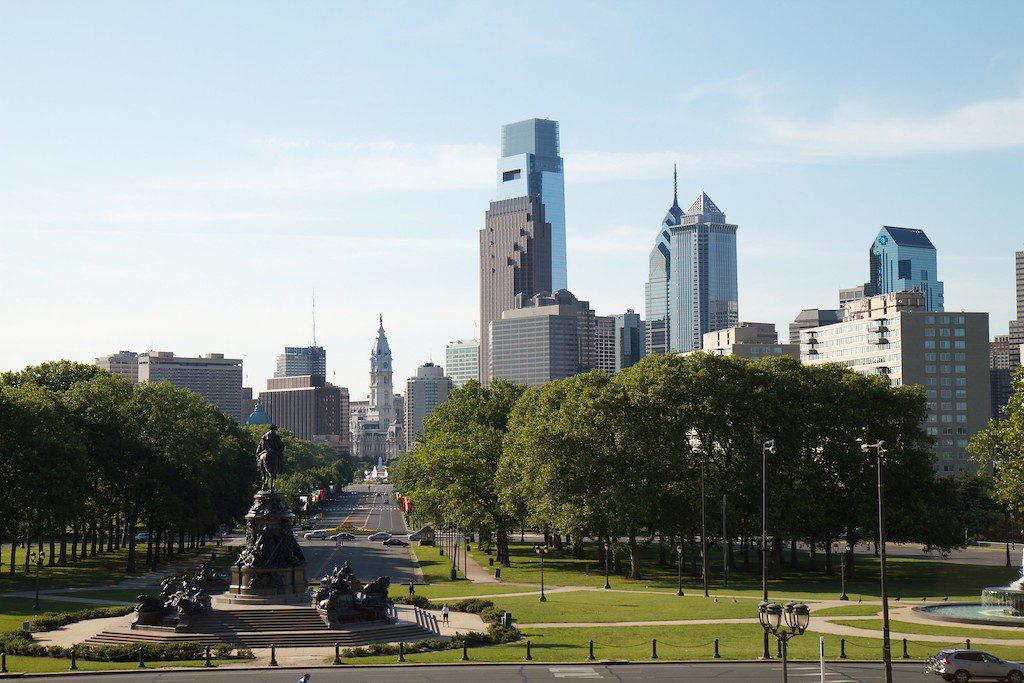 Hoteliers shouldn't get used to good news. U.S. full-service hotels may have seen a very slight average profit per room in July, but the peak summer travel season is fading — and the pandemic still isn't under control.

The U.S. hotel industry still faces a long road to a full recovery, but glimmers of profitability are finally emerging across all hotel chain segments following the coronavirus crisis that temporarily closed many hotels around the world.

U.S. gross operating profit per available room in July was positive for the first time since February, according to STR. While the economy sector of the hotel industry has generally performed best during the pandemic due to lower staffing and operating costs, even the luxury sector was in the black in July.

The encouraging news comes days after STR reported the U.S. hotel industry cleared the 50 percent occupancy mark for the first time since mid-March.

“It’s still lower than a typical month, but it’s a huge improvement from seeing negative profitability across these classes over the last 3.5 months,” said Raquel Ortiz, assistant director of financial performance at STR. “That in itself is showing a vast improvement.”

But even a meager profit is a significant improvement over the $25 loss per room in May, the worst month for full-service hotel profitability since the pandemic hit the U.S. significantly in March.

The upscale and luxury sectors have generally performed poorly during the downturn in travel due to these market segments’ reliance on business transient and convention-related travel, which have both evaporated due to pandemic-related corporate travel restrictions.

Group business travel drives nearly a third of room revenue at higher-end U.S. hotels, according to McKinsey & Co. Upscale properties are generally expected to be the last in the hotel industry to recover from the pandemic’s impact on travel.

“Group business drives hotel profitability as a source of food and beverage revenue and high occupancy nights, and because it typically books further in advance, it will inform everything from marketing strategy to revenue management,” Nathan Seitzman, a partner in McKinsey & Co.’s travel practice, told Skift in June. “So even when business and leisure transient travel fully recover, a lagging group recovery could have a disproportionate impact on hotel profitability.”

The small profitability in the full-service U.S. hotel sector doesn’t mean group business travel is flickering back to life, Ortiz added. Instead, it is more a result of room rate compression between the luxury and economy sectors encouraging some travelers to upgrade from their typical accommodations this summer.

Luxury hotels typically command a $150 to $200 per night premium over economy hotels. But the premium has narrowed to as low as $100 this summer, Ortiz said.

The recovery has generally arrived quicker to resort markets and smaller, drive-to destinations travelers favor while trying to adhere to social distancing guidelines. But there was positive momentum in July for the top 25 U.S. markets, as six of the regions were profitable compared to four in June.

The Tampa/St. Petersburg, Florida; Anaheim, California; Dallas, Philadelphia, Atlanta, and Denver hotel markets were all profitable for the month of July.

Many of these markets are in Sun Belt regions popular with leisure travelers, but urban markets like Philadelphia joining the list last month could be a result of more drive-to attractions reopening and appealing to weekend travelers.

While she expects further improvements in the month of August, Ortiz noted the fall is still largely uncertain territory regarding how long the performance momentum can continue.

“I do think when August numbers come out, we’ll see more incremental improvement,” she added. “But obviously the fall and winter will be an interesting story to see where that goes.”

Photo credit: Both the full-service and limited-service hotel sectors in the U.S. saw a profit in July, and even urban markets like Philadelphia (pictured) were slightly profitable. Rob Shenk / Flickr