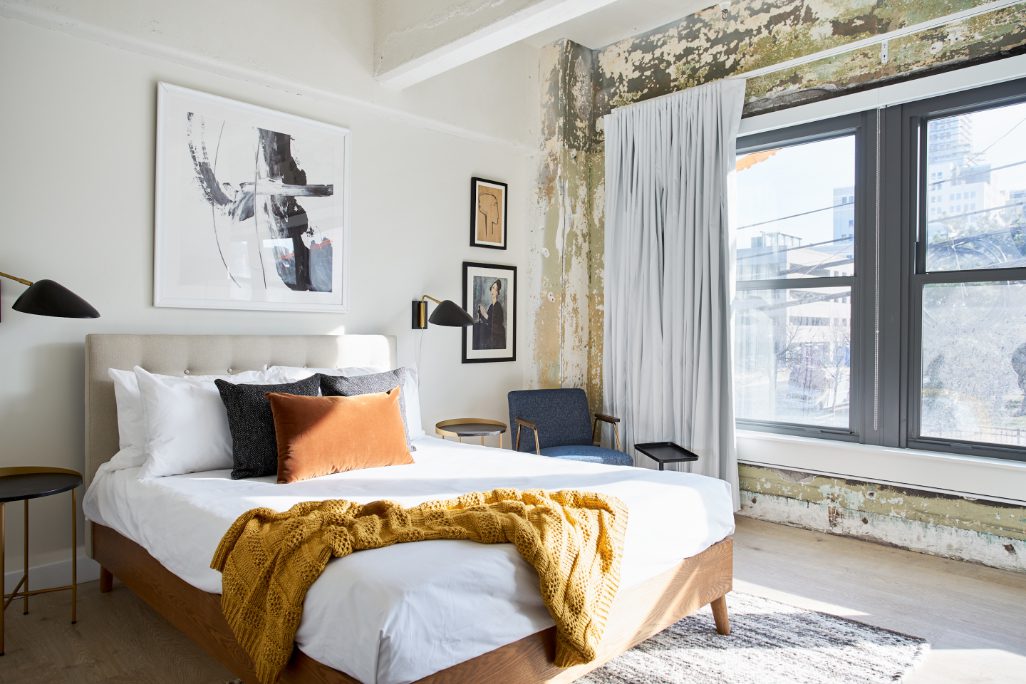 Sonder is now the second unicorn in the short-term rental and hotel sector after Airbnb. At this rate, Sonder will IPO before Airbnb.

Sonder is on track to raise $200 million as part of a new funding round set to close soon. If all goes to plan, the boutique hotel-style lodging startup will have raised about $560 million to date.

The San Francisco-based company confirmed it had raised $170 million so far in this Series E round, led by Fidelity, Westcap, and Inovia Capital. The investment placed a $1.3 billion valuation on the company, making it the alternative accommodation sector’s second startup to achieve unicorn status since Airbnb’s rise.

The stay-at-home restrictions due to the pandemic threatened to sink Sonder’s business model in March. But the company’s decision to take an assertive stance on refunds, quickly move to lay off many staff members, and pivot to promoting extended stays paid off. Today, Sonder has about 1,000 workers overseeing more than 12,000 rooms in a mix of licensed hotels and rentals in 28 cities in six countries.

Sonder said Wednesday it has enjoyed an occupancy rate of no less than 40 percent at the height of the pandemic. The company said that its contactless procedures, such as digital check-in, keyless entry, professional cleaning, crowd-free lobbies, and kitchens that are standard in most Sonder units, have helped the company maintain a cross-market occupancy rate consistently around 75 percent.

Those occupancy rates are remarkable in an industry where many hotels have struggled to get to 20 percent occupancy.

Sonder has performed better than some of its peers that typically use master leases, where they lease and convert a partial or entire building to branded short-term rentals. Stay Alfred closed due to the pandemic, despite having raised $62 million in funding. Lyric, partly-backed by Airbnb, has laid off many staff, as has The Guild.

Photo credit: A shot of a Sonder residence. The company expects to raise $200 million as part of a Series E funding round set to close soon, as the boutique hotel-style lodging startup booms. Sonder