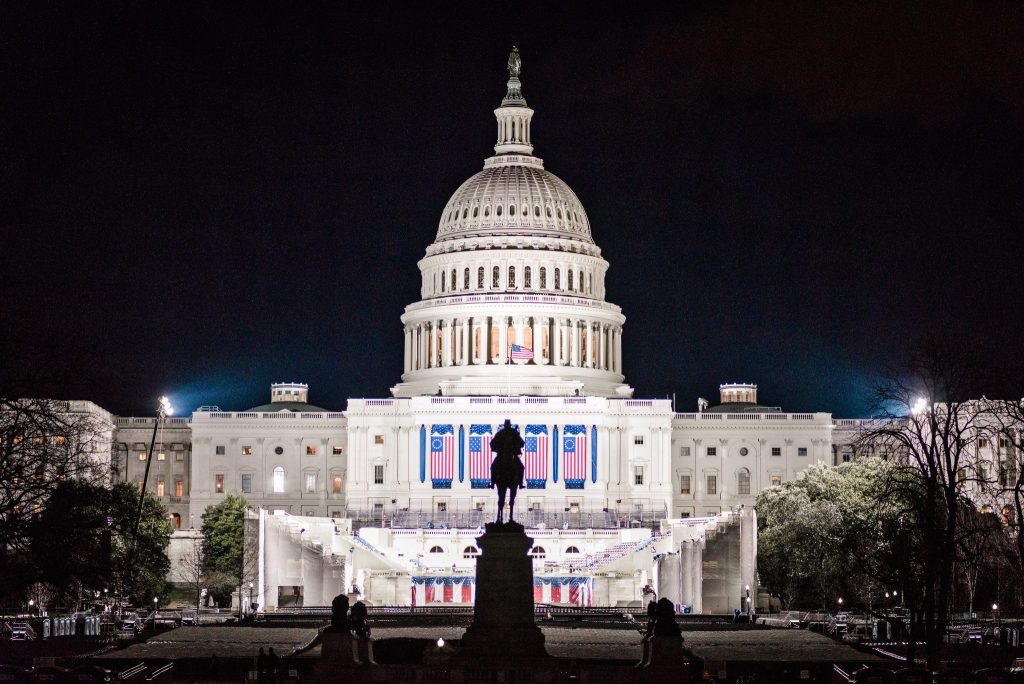 Skift Take
Regarding this particular shareholder proposal on increased transparency about political contributions, the stockholder who mattered the most was Barry Diller. But if the political winds in the U.S. are indeed changing, then corporations may find themselves under increased pressure to be transparent and to do the right thing.
— Dennis Schaal
Share
Tweet
Share
Post
Send

Expedia Group shareholders voted down a proposal from a shareholder group that would have provided more disclosures about precisely where Expedia’s political contributions are going.

The vote comes at a critical juncture in U.S. history, as calls for greater accountability from corporations grow amid protests over racial equality.

Expedia Group shareholders, with chairman Barry Diller wielding 29 percent of the voting power, turned thumbs down Wednesday on stockholder Friends Fiduciary’s proposal on political contributions and expenditures. Expedia Group will publicize the tally in the next few days.

The advocacy group’s shareholder engagement manager, Kate Monahan, who presented the proposal at Expedia Group’s virtual annual stockholders’ meeting, told Skift after the vote that while Expedia Group discloses direct political contributions that it makes to politicians, as required by federal law, the company doesn’t detail indirect contributions it makes to trade associations and other tax exempt groups. These groups often use corporate money to make political contributions, and Expedia is declining to be transparent about where those third-party contributions are going. Over the past several years, and especially in the current political environment, more attention is being focused on transparency about political donations, which is in the best interests of corporations, and helps to safeguard against adverse impacts on brands, Monahan said.

She argued that investors shouldn’t have to “cobble together” everything from various company disclosures, but should be able to view a centralized Expedia report detailing its corporate contributions, including to third parties.

For example, investors shouldn’t have to hunt for Expedia’s political contributions on OpenSecrets.org, Monahan said.

The issue has relevancy when considering, in theory, Expedia’s political contributions to a trade groups such as the U.S. Travel Association or Travel Tech. For example, Expedia could give money to a trade group, which “could then use that money for election-related purposes, and shareholders would have no way of knowing how much Expedia was giving and how much of it was used for political contributions,” Monahan said.

During her presentation to shareholders, Monahan commended Expedia Group for establishing in March for establishing a board policy on political and lobbying expenditures, but she said it fell short.

“Publicly available records show Expedia has contributed at least $1.6 million in corporate funds since the 2010 election cycle,” Monahan told fellow shareholders. “However, relying on publicly available data does not provide a complete picture of the company’s electoral spending. This proposal asks the company to disclose all of its electoral spending, including payments to tax-exempt organizations, which may be used for electoral purposes.”

Expedia Group’s board recommended that shareholders reject the proposal, arguing that it was unnecessary, burdensome, and would give competitors insight into the company’s corporate strategy. The board noted that Expedia Group rejected similar proposals in 2014 and 2017.

“In summary, the Board opposes this proposal because the Board believes it already complies with much of what has been requested in the proposal and that the policy adopted by the Board provides appropriate oversight of political spending,” Expedia Group’s proxy report said.

Interestingly, Expedia stated that the proposal could undermine the company’s “responsibility to our stockholders to be engaged in the political process to both protect and promote shared interests.”

Interesting, in this era when many corporations are embracing stakeholder capitalism and, as the Business Roundtable put it last year, “an economy to serve all Americans,” Expedia’s recommendation against the shareholder proposal, only mentioned its “responsibility to shareholders.”

What about its responsibility to employees, travelers and communities — all stakeholders — who may be demanding political change, and may in the future be making purchasing decisions based on a corporation’s bent toward political contributions?

For what it’s worth — and some would argue it’s an empty promise — Expedia Group was not a signatory to the Business Roundtable statement on the alleged new purpose of a corporation. In the travel industry and related sectors, signatories included the CEOs of American Airlines, American Express, Boeing, the Carlyle Group, Oracle, SAP, Silver Lake, the Travelers Companies, and United Airlines.

It’s feasible that there will be increasing pressure on Expedia and others to details all of their political contributions if indeed changing American sentiments about race and police practices actually take root and are sustainable.