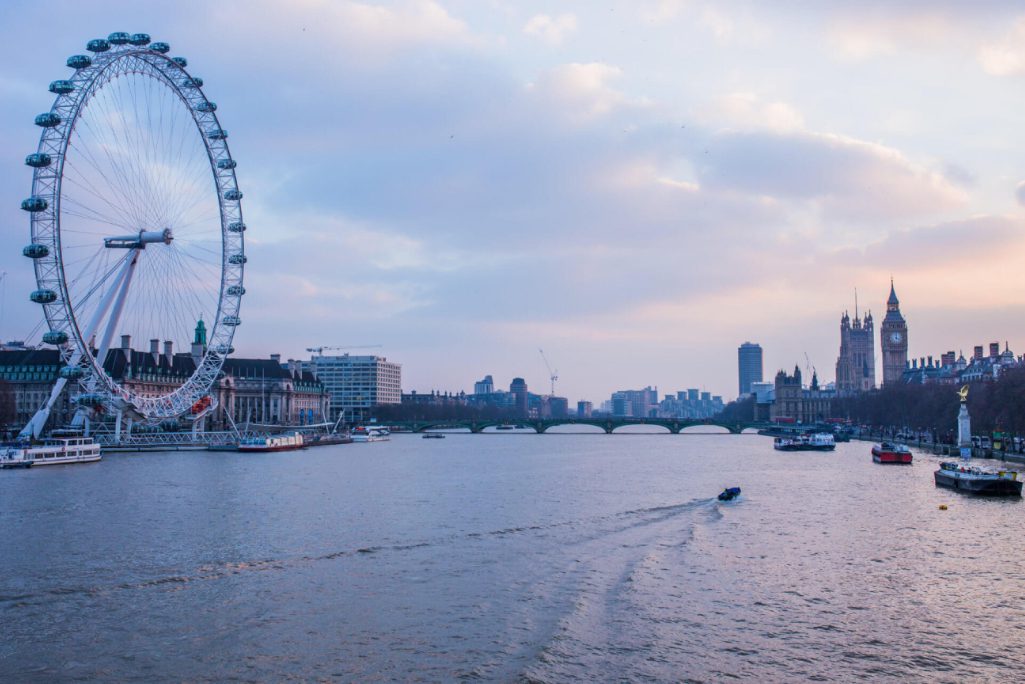 Travelers are finding roadblocks to getting their money back from trips canceled by the pandemic, even when the law requires refunds. Enter online travel group Lastminute.com, which isn't happy about it.

With the coronavirus crisis, some European and U.S. airlines have imposed policies to delay having to pay out refunds for canceled flights. Online travel agency Lastminute.com called Wednesday for airlines and travel companies to work together to issue refunds faster. It warned that the industry otherwise risks missing the chance to get people back traveling again in July and August.

“After a 95 percent plummet in bookings in April, we see green shoots of recovery in the form of bookings in France, Italy, Spain, and Germany from U.K. consumers,” said Lastminute CEO Marco Corradino. “But a lot of people still have money tied up in missed or canceled holidays. We need to rectify this quickly so that people can prepare to rebook trips.”

While European Union and U.S. rules require airlines to give customers a choice to take a full refund if the airline cancels a flight, many carriers have delayed the process or have only offered a voucher toward future trips.

Some see it as a case of survival versus doing the right thing, though delays risk bankrupting agencies.

Lastminute, part of the lm group that sold about $2.5 billion in travel last year, declined to name laggard airlines. But some policies are in the open. Icelandair issues vouchers only. SAS (Scandinavian) is only issuing vouchers, though if customers can’t travel within a year, it may offer refunds. Turkish is paying refunds in frequent-flier miles now with an aspiration of providing cash refunds later.

Skift’s reporting has found many complaints of delays from consumers and travel companies about the refund pace at Air France/KLM, TAP Portugal, and Polish carrier LOT.

Corradino said that airlines “particularly have a responsibility to deliver refunds thanks to government backing in the form of financial aid worth at least $30 billion in Europe alone,

Agencies and other travel companies also have a role to play, though again, the company declined the name players who haven’t been doing their part.

“We have worked with trade associations ECTAA [European Travel Agents’ and Tour Operators Association] and EU Travel Tech to try to cooperate with all the industry stakeholders,” Corradino said.

Some travel resellers, such as Kiwi.com and Etraveli, appear to have been overwhelmed by calls for refunds by consumers. Consumers continue to report delays.

Corradino praised airlines that have taken decisive action and refunded travel quickly, such as American Airlines, Delta, and United in the U.S., and EasyJet, Jet2, and British Airways in the U.K.

Photo Credit: The London Eye observation wheel on the Thames River has been sponsored by LastMinute.com, the online travel group, since February 2020. JumpStory