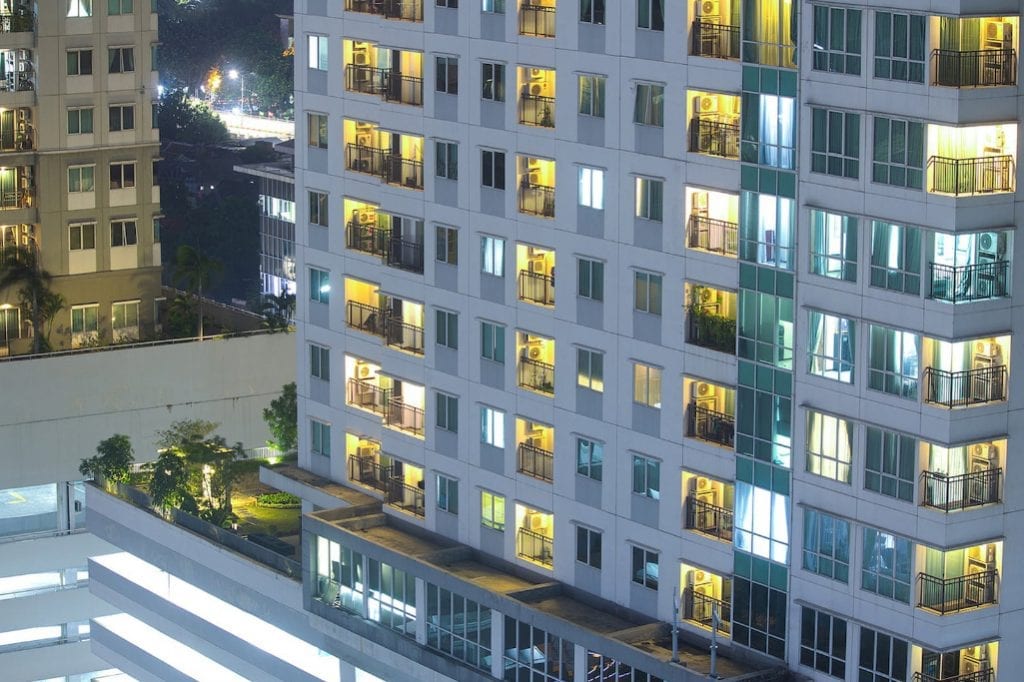 Expedia Group is trying to simplify its far-flung operations, and its multifamily, short-term rental business wasn't a core endeavor. That's especially true when you consider how Covid-19 has decimated demand for such properties in urban areas.

As part of its reorganization efforts, Expedia Group is winding down its multifamily building short-term rental business that it began with the 2018 acquisitions of Pillow and ApartmentJet, Skift has learned.

Expedia Group bought the two companies for around $54 million, and combined them, along with some staff from its Vrbo subsidiary, to create Expedia Group Multifamily solutions. Expedia rebranded the product into a suite of software tools called Flex, or Flexible Living Platform, and it was geared to help landlords attract short-term rental bookings for vacant apartments, and to enable tenants to offer up their units to guests.

Pillow had counted Airbnb as its exclusive multifamily software partner prior to Expedia buying the company. But Airbnb spokesman Tim Rathschmidt said Monday that Airbnb discontinued the Pillow partnership soon after Expedia acquired the company, and built its own service.

An Expedia spokesperson on Monday confirmed that the company is “winding down” Pillow and ApartmentJet “as part of our drive for simplification.”

Expedia Group CEO Peter Kern and senior executive Barry Diller have been reorganizing the online travel agency for several months, cutting costs, consolidating teams, and trying to simplify what they agree has been a less-than-efficient and complex web of businesses.

The Expedia Group spokeswoman said factors that led to the demise of its multifamily business grew out of the Covid-19 crisis, which hurt urban demand and complicated investment in supply.

Reem Ibrahimi, founder of private equity fund Capstron Capital, based in Boston, said Expedia was in the early stages of its efforts in the multifamily sector so the shutdown of that business won’t be extremely impactful.

“City apartments are the most-impacted because they are driven by travelers coming into cities for work,” Ibrahimi said. “It’s going to take a long time to revive, and that may include a pivot on the owners’s side.”

The Sonder model, where that company offered guarantee revenue to building owners and operators when it entered into long-term leases for a number of units at a large property, came with too much overhead, she said.

Ibrahimi advocates a “diverse cash flow model” for owners, where a property might include, short-term rentals, long-term rentals, affordable housing, and some units geared for workers.

Addressing the Needs of Big Owners and Operators

The comings and goings of short-term rental guests, along with parties and noise issues, has been a major issue for landlords and tenants in large apartment buildings, as well as for their communities. Expedia’s Flex tools were geared to enable owners and operators to pick up incremental revenue from short-term rental guests, but also to track the stays of such guests.

The Expedia Group Multifamily Solutions website touts several case studies, including one from realtor Hartz Mountain, which did a pilot with Expedia for an Austin property, the Whitley. The property booked $200,000 in reservations from December 2017 to June 2018 for five units, according to the case study, although this took place prior to the acquisition. The pilot found that two-bedroom units outperformed smaller ones.

“With the reset caused by Covid, a lot of these experiments are just getting shut down to focus on the core business,” said Andrew McConnell, CEO of Rented, referring to forays into the space by large corporations. “In some instances this might be a forcing mechanism to exercise discipline in cutting things that really should have been cut anyway. In other instances, it might lead to cutting things that are promising, but just don’t make sense right now.”

Photo credit: Pictured is an apartment building that was managed by Vacasa. Expedia Group shuttered its short-term rental service for buildings of this type. Vacasa