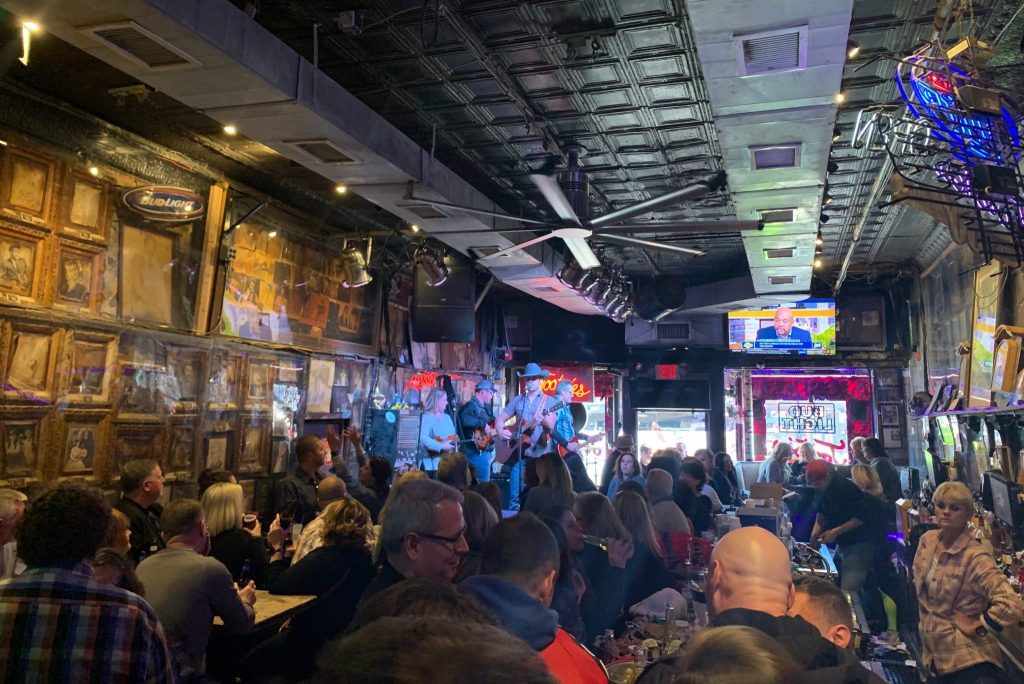 Nashville is trying to solve a problem with no real blueprint: How do you encourage visitation after a natural disaster when people are afraid to travel due to coronavirus?

Nashville’s tourism board is in recovery mode after deadly tornadoes struck the area on March 3, and now the county where the city sits has its first confirmed cases of coronavirus. It’s an unenviable double threat, but the city has a couple of advantages working in its favor.

“We’re fortunate that Nashville is such a healthcare mecca,” said Butch Spyridon, CEO of Nashville Convention and Visitors Corp. about handling coronavirus. “We have the largest hospital operator in the world. Their chief medical officer is on our board and we’re asking him for insight.”

Spyridon said he was proud of the response from local businesses adapting quickly to coronavirus while also dealing with a natural disaster. “Our major venues, bars, restaurants, and hotels have all upped their game as they should in terms of cleaning and sanitizing, and implementing their safety protocol,” he said.

“It’s a tightrope we are walking,” said Spyridon about encouraging visitation after the storms to help with recovery while understanding some people may stay home because of coronavirus fears. “There’s no blueprint.” In some areas of Nashville, power is still being restored, damage is being assessed, and some businesses remain closed including some hotels and restaurants. John C. Tune Airport in west Nashville sustained significant infrastructure damage totaling an estimated $93 million. Some events are also being canceled, a concern as spring break approaches for groups and families.

“The path of destruction is as bad as I’ve ever seen. And I was here for previous tornadoes, here for floods, grew up with hurricanes,” said Spyridon. “The majority of the city was spared, and in particular for the hospitality industry, we were mostly spared.”

In terms of group travel, Spyridon has seen over 100 cancellations, mostly from small groups whose trips would happen in the short term over the next four weeks. He said it’s too early to assess the financial impact on the city’s tourism sector.

Music City Inc., the CVB’s foundation, has raised half a million dollars to go directly to storm victims. A new Drury hotel in Nashville recently canceled its ribbon cutting ceremony and instead donated to the foundation, said Spyridon.

Coronavirus is spreading in the United States with over 1,000 confirmed cases in the country. Its effect on the entire travel industry mounts as airlines, hotels, cruise lines, and other businesses handle waves of cancellations, travel restrictions, and traveler fears.

Photo credit: This photo of Tootsie's, a downtown Nashville music venue, was taken after the tornadoes hit. The downtown area was spared. Nashville Convention & Visitors Corp