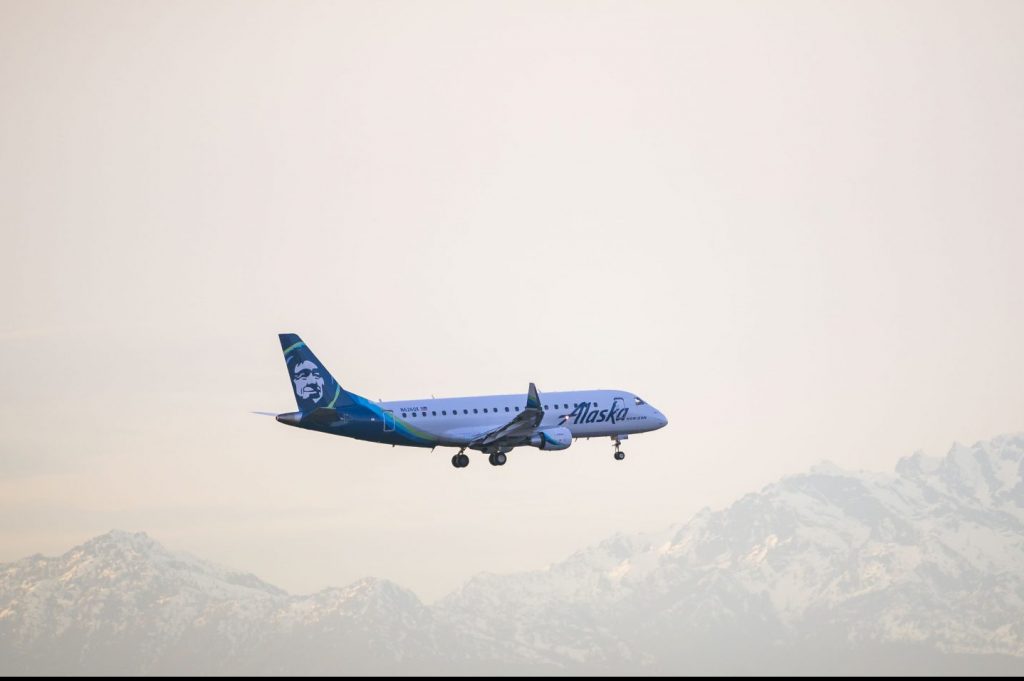 This week in airline news, after years being unaligned, Alaska Airlines is joining Oneworld. The carrier is also ramping up its codesharing agreement with American Airlines to include international flights, potentially posing real competition for some of Delta's routes. Plus, with Air Italy's closure, yet another European airline bites the dust.

Alaska Airlines Joins Oneworld Alliance: What That Means for Flights Out of Seattle: Alaska Airlines startled the airline world by announcing it will enter the Oneworld global alliance. It also plans to coordinate more deeply with American, especially after American launches London and Bangalore flights from Seattle. But will the two be able to compete with powerhouse Delta, which also flies internationally from Seattle?

New Starbucks Airport Partnership Aims for More Coffee, Fewer Lines: After HMSHost severed its exclusivity agreement to operate Starbucks airport locations, OTG hospitality group quickly stepped in to fill the void. OTG is well-known for its use of tech to make the airport dining experience more efficient. Let’s hope it finds a way to eliminate those long Starbucks lines.

Qatar Airways-Backed Air Italy Is Shutting Down: Another European airline bows out. Alitalia has once again outlasted one of its purported challengers — now it desperately needs to find a buyer.

New Norwegian CEO Doesn’t Yet Have Answers to Low-Cost Long-Haul Profitability Problem: Maybe it was a bit too much to expect some big strategic initiatives from such a new CEO, or maybe the airline is keeping them under wraps for now. But an airline with Norwegian’s historic problems cannot tweak its way to viability.

TUI Bets Big on Taking Thomas Cook Market Share: TUI CEO Fritz Joussen sounded much more upbeat than he did last December. While the Max grounding continues to cause problems for the company, holiday bookings for summer 2020 have grown. For now, it thinks it has the edge on its remaining competitors.