Who Loves Travel Advisors the Most? It’s Millennials, Not Boomers 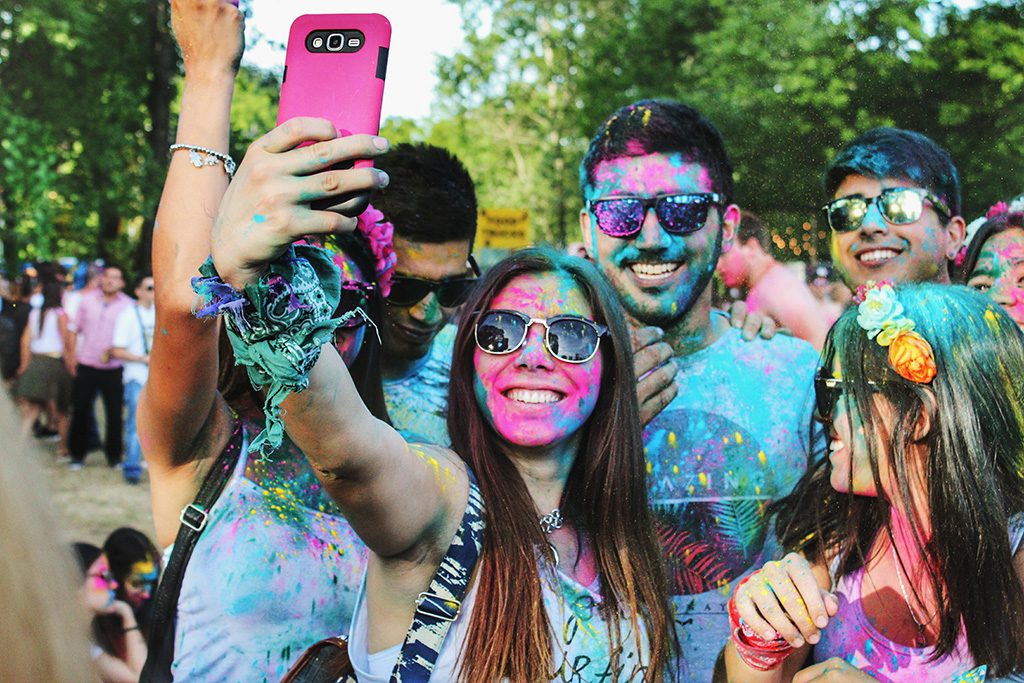 Emerging destinations and changes in travel styles are fueling a need for human interaction in the travel planning process among younger generations. Companies would be wise not to neglect the human element instead of betting the bank on booking and personalization technology alone.

A comprehensive survey of travelers found that it’s baby boomers — not millennials — who are more likely to bypass travel advisors in favor of going online to book trips.

Travelport Global Digital Traveler Research 2019, which mapped travel preferences according to age groups, turned a common assumption on its head, finding that younger travelers are more likely to consult with travel advisors and tour operators for assistance in booking.

While that might be a surprise to many observers, some travel advisors say they have been seeing this trend over the past few years.

“What the younger generations are saying is they absolutely want human touch at the right time in the process,” said Simon Ferguson, president and managing director of Travelport Americas. “That’s the key thing.”

The Travelport survey, which was released in November, found that 50 percent of millennials or Gen Y (those born from 1981 to 1996) and 25 percent of Gen Z (those born from 1997 to 2012) nearly always turn to travel professionals for recommendations, either travel agents or tour operators.

The survey polled 23,000 people from 20 countries, including 1,000 travelers from the United States.

“This is an exciting topic because people really do think the opposite, they think that the (millennial) generation wants things automated,” said Julie Danziger, managing partner at Embark, a luxury travel agency. “In a time where people are so rushed to do things, people want to know someone cares about them.”

Experts including Danziger said while the want for human touch is a big part of the reason, another is the changing landscape of destinations and experiential travel.
Younger travelers are forgoing the classic beach or cruise vacation in pursuit of unique experiences and emerging destinations.

“It doesn’t surprise me because what I’m finding is when we have trips that involve younger generations, there’s a real push for more experiential-type activity,” said Joe Sandillo, founder of Almaz Journeys, a Latin America-focused travel operator based in Florida. “They want to have those types of things where they aren’t doing a generic city tour with a guide. They want to do something where they actually connect with people, not just have a good time. They want to go home with a feel for the destination.”

Another factor is the growing complexity of booking online, according to Ferguson.

“It’s very difficult to determine what’s included in airfare,” he said. “Look at economy. It’s difficult for the consumer to interrogate that.”

The additional want for human touch is something Embark began focusing on 10 years ago in the face of the technology boom in travel, according to Danziger.

That focus of resources has begun to pay off.

“They (clients) want that interaction. They don’t want you to book a trip and set it and forget it,” Danziger said. “It’s difficult for us as advisors to deliver on every client like that, but that is the future.”

The swing back toward human touch is a balancing act for many travel companies, according to Ferguson.

“I do think it’s a swing back,” he said. “If you look at the gross in online travel in the U.S. for an example from the early 2000s when online travel started to hit some form of maturity, you see a big upswing and then you see in the last few years it’s leveling out.”

Ferguson called the enormity of online booking possibilities and complexities a “digital obesity.”

“For some travel brands, the online platforms have become very saturated,” he said. “I’m predicting there will be more humans involved in the travel information and services moving forward than less. I will bet my house on that.”

The want of human touch in booking doesn’t mean companies should suddenly refocus their technological advances, according to the survey.

The Travelport survey found that the importance of a good digital experience is critical to travelers, regardless of their age. Eighty-one percent of Gen Z, 78 percent of Gen Y, 67 percent of Gen X, and 60 percent of baby boomers consider it important for a hotel or airline to offer efficient online check-in, mobile room keys, and other innovations.

There remains plenty of room for travel agencies to improve their online offerings according to the survey.

Fifty-nine percent of Gen Y respondents said they find booking with online travel agencies harder than shopping online for other products and services.

Finding the balance of offering efficient technology while also emphasizing human interaction is something agencies will have to focus on for success in the long run, according to experts.

“It’s an investment and it means making less money and spending a little more, but in the long run you will end up on top,” Danziger said.

Understanding the preferences of younger travelers is especially important because of the increasing impact they are having on travel decisions, according to Danziger.

“Most people are asking questions about millenials and Gen X and baby boomers, but they are not asking about Gen Z, who are really the driving force to where the family is going,” she said. “They are also the ones who are starting to talk about honeymoons or graduation trips.”

A recent survey from Expedia indicates that Generation Alpha, children less than 10 years old, is also a growing force to be reckoned with.

Eighty percent of Generation Alpha parents surveyed said they frequently talk with their kids about travel and that 60 percent of travel ideas are generated this way.

Photo credit: A survey of travelers found that it's millennials — not baby boomers — who are more likely to lean on travel advisors when trip planning. Julián Gentilezza / Unsplash