Allegiant Air Reimagined and 8 Other Top Aviation Stories This Week 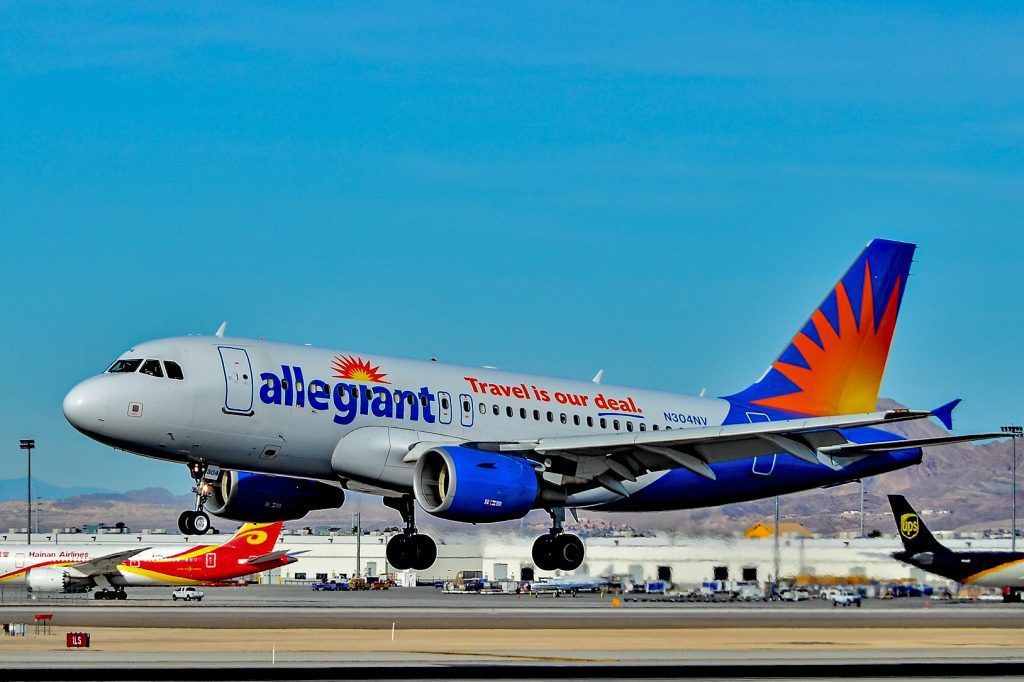 This week in aviation, Allegiant Air continues to top its economic growth, but it isn't slowing down as the airline revamps its business model to be more of a travel company. Meanwhile, the European airline industry can't seem to catch a break as Lufthansa faces a potential fine by the end of the year.

The Reinvention of Allegiant Air: Long among the world’s most profitable airlines, Allegiant seeks even greater riches with a mix of old tricks and new ideas. Some, in fact, have nothing to do with air service.

United’s Scott Kirby Finally Gets a CEO Job: Now What? In almost every room he enters, Scott Kirby is the smartest person. Everyone knows it — including him. As CEO, though, he may need to show a little humility. Can he do it?

United Promotes Scott Kirby to CEO, Munoz Becomes Executive Chairman: Plenty of eyebrows were raised when Scott Kirby swapped American for United in 2016, but it was clear he was looking to run an airline. His trajectory to CEO was long anticipated.

Lufthansa’s Potential $6.4 Million Fine Is One More Reason Euro Airlines Want to Forget 2019: Like many other European airlines, it’s been a pretty tough year for Lufthansa. The airline could probably do without a potential FAA fine hanging over it as it tries to start fresh in 2020.

AirAsia Wants to Beat U.S. Fast Food Chains by Opening First Airline Food Restaurant: The world’s first attempt to bring airline cuisine to the ground — not the other way round — is here, and in a few years AirAsia figures there will be a chain of 1,000 franchised restaurants. It’s becoming a serious matter.

Scandinavian Airline SAS Gets Good News — For Now — on Norwegian Route Changes: While Norwegian’s decision to pull its long-haul routes out of Copenhagen and Stockholm is good news for SAS in the short term, it points to a bigger challenge in the long term.

Norwegian Taps Former JetBlue Exec in Management Reshuffle: Another big news day for Norwegian. Given the focus on profitability, exiting the difficult domestic market in Argentina is not really surprising, but the appointment of Marty St. George is certainly a curveball.

AirAsia Group Launches Yet Another New Route: Music: Go on, roll your eyes. When you’re done, think again and you might see the strategic value of AirAsia’s grand music master plan.

What to Watch Out for in the 2020 Travel Economy: New Skift Research: We head into 2020 with more question marks than any year of this cycle. Risks are rising and the global economy is slowing. Here’s what you need to know to be prepared.

Photo credit: Allegiant Air Airbus A319. The company in 2012 began acquiring A319s and A320s and now has a goal of only flying these models. Tomás Del Coro / Flickr