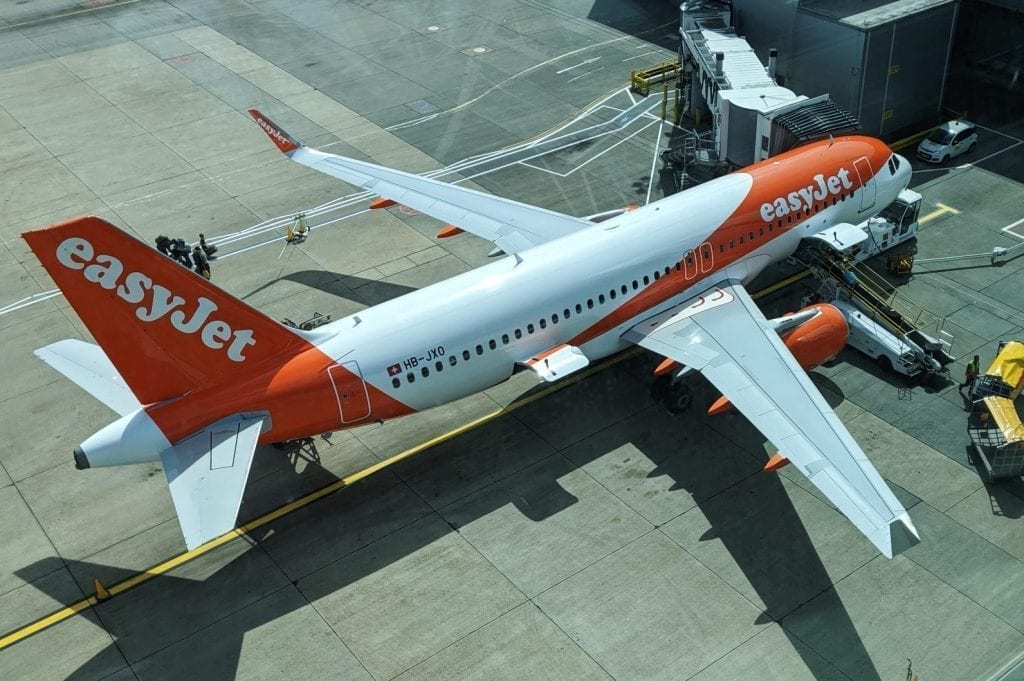 With Thomas Cook out of the way, there's certainly more space in the package holiday market. People still want to buy these types of holidays, and EasyJet is a well-known brand. Can it be successful where other low-cost carriers have failed?

With Thomas Cook departing the scene, now seems an opportune moment for EasyJet to leap headlong into the package holiday market.

Sure, the airline has dabbled in the past, but its new offering promises to be more “modern, relevant, and flexible”.

Part of its desire to get deeper into the market likely stems from its CEO Johan Lundgren, who took over in December 2017 from Carolyn McCall, following 12 years spent working at European travel giant TUI.

But Thomas Cook’s demise shows how difficult the market can be. Yes, part of this came down to the firm’s mismanagement and sky-high debt levels, but it also suffered due to events outside its control such as terrorism in some of its key destinations as well as hot summers in Northern Europe.

Around 20 million customers currently book accommodations, but only 0.5 million do it through EasyJet. The airline wants to change this.

EasyJet will initially launch the product just before Christmas in the United Kingdom in time for the peak booking period. The first customers are set to depart in January. A second, as yet unnamed market will launch at the end of 2020. It plans to break even in its first year of operation.

While it might seem logical to assume that a low-cost carrier flying to popular beach and city destinations should be able to generate additional revenues from selling package holidays, it has not always proved successful.

Other airlines have tried and failed. Both Wizz Air and Ryanair shuttered their dedicated holiday offerings, with Michael O’Leary saying that the market was “screwed.”

EasyJet seems to be pitching its efforts somewhere in between the highly commoditized online travel agencies and tour operators, like TUI.

EasyJet is only using a relatively small number of hotel for its holidays, 500 at the moment, but Lundgren said it had secured “very attractive rates” because of the volume of travelers it can provide, adding that this smaller offering, compared to the bigger online travel agencies, isn’t necessarily a bad thing.

“That means that we’re looking to get more volumes into fewer hotels, reflecting in rates that are preferential to us,” he said.

As well as giving further details on its holiday product, EasyJet used its results announcement to reveal plans to offset the carbon emissions from the fuel used for all of its flights, starting on November 19.

It was certainly an eye-catching piece of news — and one that will cost the airline $33.4 million (£25 million) in its next financial year — but as we’ve explained multiple times at Skift, offsetting doesn’t change the fact that aircraft still use fossil fuel and still pollute.

“Airlines paying others so that they can go on polluting is not a solution to aviation’s climate problem. Decades of airlines’ unchecked emissions growth shows governments need to step up and regulate aviation’s climate impact by ending the sector’s tax privileges and mandating clean fuels,” said Andrew Murphy, aviation manager at NGO Transport and Environment.

EasyJet at least recognized that carbon offsetting “is only an interim measure” and intends to work with manufacturer Airbus on a joint research project on hybrid and electric aircraft.

The problem with initiatives like this is time. A report by the United Nations Intergovernmental Panel on Climate Change (IPCC) suggests we only have 12 years to keep global warming to a maximum of 1.5 degrees centigrade.

Offsetting is unlikely to do enough in the time required and greener types of aircraft are decades away. This is why groups like Transport and Environment are pushing for more government involvement.

EasyJet had guided about the earnings drop earlier in the year.

Like other European airlines, EasyJet is slowing its growth for next year and estimates it will be at the lower end of historic guidance of between 3 and 8 percent.