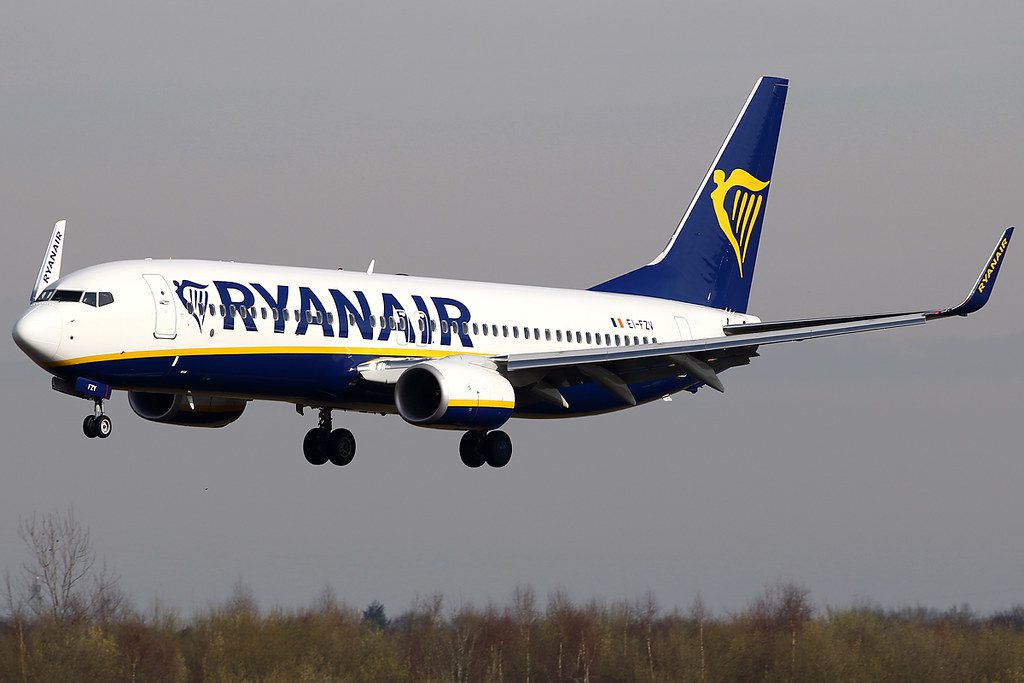 Skift Take
This week in digital news, Booking.com has launched a flight partnership in Europe, but travelers still have to go through a third-party site. Meanwhile, Agoda is starting to offer flights without the hassle of platform redirection.
— Jasmine Ganaishlal
Share
Tweet
Share
Post
Send

Booking.com Launches Flights Through Partnership Across Europe: The Booking.com flight partnership with eTraveli doesn’t seem particularly seamless because travelers still have to hop over to a third-party site, Gotogate, to complete their reservations. Still, the deal is another step in Booking.com’s evolution from hotel-only provider in its early days to well-rounded online travel company.

Agoda Is Starting to Offer Flights to Take On Rivals in Asia: Flights are the next big thing for all of Booking Holdings’ accommodation platforms, not just Booking.com but Agoda and Priceline in Asia. In the region, where super-apps have taught consumers they can book everything on one app, and where even airlines want to be online travel agencies, it isn’t surprising Agoda is offering flights.

Did Airbnb’s Contrarian Narrative Just Get Messed Up? Airbnb is on a path toward spending as much as $2 billion in sales and marketing in 2019. When you consider that Airbnb will likely have to start spending more with Google as it adds more hotels onto its platform, then the company’s supposed competitive advantage over Booking Holdings and Expedia Group on that front appears a little less attractive.

Booking.com’s New Star Ratings for Short-Term Rentals Shake Sector: If you believe internet ratings, you’d think everything sold online is above average. Booking.com appears to be trying to combat that problem in the short-term rentals sector by rolling out a rating system. The company risks upsetting some property managers by acting as self-appointed judge and jury of unit quality. But some travelers may like the additional context.

Travel Agencies Have Long Struggled With Southwest. Now This Is Changing: Southwest has been a thorn in the side of many travel management companies. Now they have a shot at a mutually beneficial relationship with the airline.

Travel Agencies See Huge Opportunity as Southwest Business Expands: The airline’s recent agreements with Amadeus and Travelport signal a turning point in its distribution strategy. This is a big deal for travel management companies.

Airbnb Doubles Down on Professional Vacation Rentals in Resort Areas: The online juggernaut isn’t satisfied with dominating urban markets. Airbnb wants to take the beaches and the mountains, too, in the battle for short-term rental bookings. So the company is becoming savvier in how it approaches local property managers.

5 Takeaways From the UK’s Thomas Cook Inquiry: Inquiries like these are often pretty brutal on company executives. Former CEO Peter Fankhauser shoulders a lot of responsibility for what went down at Thomas Cook but he’s not the only one at fault. The actions of his predecessors, as well as the UK government itself, are likely to also come under scrutiny.

Culture Trip Struggles to Justify Massive Investment: Startups often have to accept substantial losses in order to quickly expand a particular business. But given the size of Culture Trip’s revenue and the market in which it operates, it’s difficult to see why investors have pumped more than $100 million into the business.

Travel Advisor Group Supports Resort Fee Transparency: Congressional legislation in the United States that would bar hotels and short-term rental sources from advertising rates that don’t include resort fees is getting support from the American Society of Travel Advisors. Advocating for transparency in pricing is an important cause for travel industry organizations to take on.

Sabre’s $110 Million Deal for Radixx Gives It New Upside in Passenger Services Tech: Sabre’s acquisition of Radixx is yet another sign that the travel technology giant is shoring up its competitive position vis-à-vis its rival Amadeus in the lucrative market for selling airlines operational technology.

Can Loyalty Points Transform Travel Metasearch? A Japanese Case Study Line Travel Japan’s new rewards initiative is a neat, innovative way to upsell online travel agencies, but it represents a whole lot more. It’s a sign of loftier metasearch ambitions to own customers in a fight against common enemies — the lowest-price quandary and the Google behemoth.

Asian Metasearch Reimagines a New Future: The future of travel metasearches in Asia is being tested. Who will be left standing and who will become roadkill?