Are You Overlooking a $220 Billion Market? 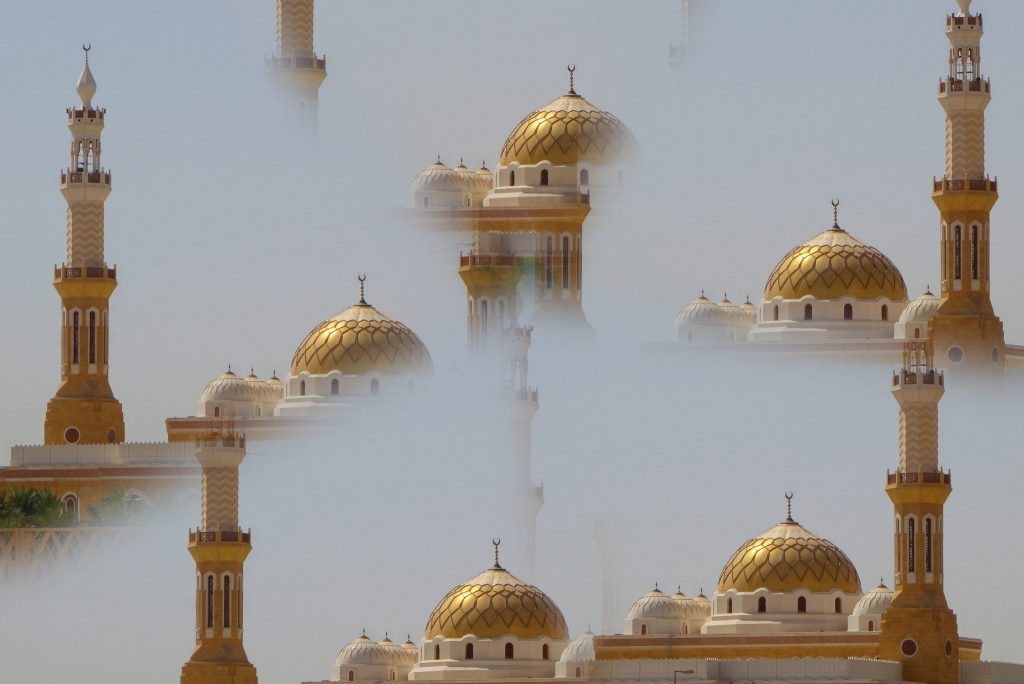 By 2020, the global Muslim travel market is expected to be worth $220 billion, with the number of travelers rising to 158 million from 131 million in 2017, according to Mastercard-CrescentRating Global Muslim Travel Index 2018.

With that kind of size, it can hardly be labeled as “niche.”

Within the broader halal market is a subset, Umrah travel, comprised of Muslims who wish to visit Saudi Arabia outside the Hajj period. Though non-compulsory, the religion encourages it — hence the millions who want to go, at least once in their lifetime.

This market is becoming exciting for Asia and beyond. On the one hand Saudi Arabia is building hotels, expanding airports, and creating world-class attractions to draw 30 million Umrah visitors by 2030. On the other the market badly needs a good shakeup, where new players come in to offer ease of booking, choice of hotels, sightseeing options, competitive prices, and the great service that any traveler, not just Muslim, desires.

Travel technology companies such as Agoda, WebBeds, and HolidayMe have entered, heading straight for Asia where huge Muslim populations exist in countries such as Indonesia and China. Read in full what they are doing in the article below.

WebBeds, Agoda Rush to Serve New Generation of Muslim Pilgrims to Saudi: Saudi Arabia is expanding its infrastructure to support 15 million Umrah visitors a year by 2020, and 30 million by 2030. WebBeds and Agoda are two major Asian players that are jostling for a position in the promising sector. Oyo to Invest $50 Million in Vietnam to Grow to 20,000 Hotel Rooms in 2020: After Indonesia, Vietnam turns out to be the next big playground in Southeast Asia for Oyo, which targets 20,000 rooms in the country by the end of 2020. But the more Oyo rooms multiply like rabbits, the more people want to know about the real returns on investment.

Cox & Kings to Sell Businesses to Raise Much-Needed Cash: The Indian travel group is looking to sell assets as part of a plan to raise much-needed funds. One of these assets is the fast-growing and profitable Meininger hybrid hostel/hotel chain, which would be an attractive option for one of its rivals or perhaps a private equity firm.

The Most Amazing Airline Failures of the Past 15 Years: The airline industry is a tough business. Dozens of carriers have gone belly-up since Skift Airline Weekly began publishing in 2004. We picked 10 of the most interesting bankruptcy and grounding stories in the last 15 years. From Asia, remember Oasis Hong Kong Airlines and Kingfisher? And how could we ever forget the latest casualty, Jet Airways?

Expedia to Connect Travelers With Hotels When Their Flights Are Delayed: Expedia wants to help put customers in touch with hotels to sort out travel complications. That seems like it would be a complicated dance because Expedia doesn’t readily share much customer information with hotels, a longtime grievance in the lodging industry.

Southeast Asia’s Traveloka Pushes Further Into Events: Looks like Traveloka is wading deeper into events such as concerts and sports, a big business in Southeast Asia with the biggest gatherings drawing huge local and regional crowds. Its investment in an events technology company shows the potential of tours and activities hasn’t been tapped yet.