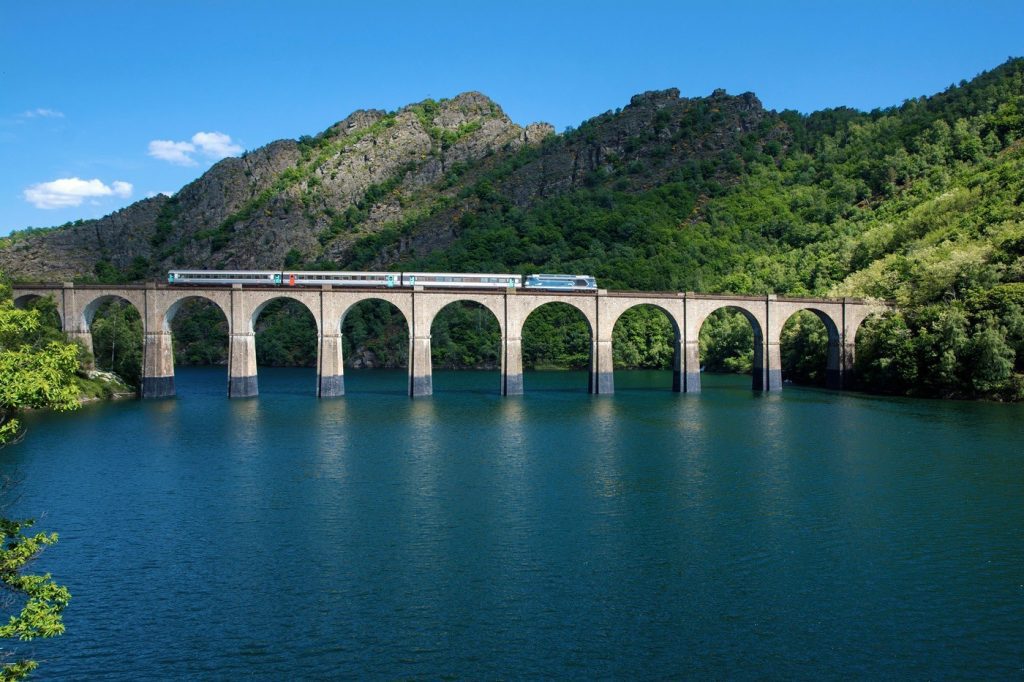 With consumers much more aware of the damaging environmental impact of air travel, other forms of transport are having a moment. It might be a good time for Trainline's private equity owners to sell up.

Uber’s lackluster performance as a public company may have persuaded other tech firms to hold off on their IPOs but some still seem to be at least considering the option.

Private-equity owned rail and coach booking site Trainline is one of those weighing whether to test the market, according to Sky News, with a sale also potentially on the cards.

The most recent accounts for London-based Trainline.com Ltd show total ticket sales worth $3.1 billion (£2.4 billion) in the year to the end of February 2018, up 14 percent on the prior year. The firm’s operating profit rose 15 percent to $38.4 million (£29.9 million).

The Sky News report suggested that the owners were focused on pursuing an IPO, unless somebody came forward with a substantial offer.

Trainline declined to comment on the new story but pointed to a previous statement, which said: “Trainline is an exciting tech business with a great future ahead of it, and it is our mission to make rail and coach travel easier for customers everywhere.

“We have expanded our business across Europe, now operating in 40+ countries, and are very focused on our plans to grow the business further.

“We have no fixed sale plans at this time.”

Over the years, Trainline has expanded from its original focus on the UK and now offers tickets throughout much of Europe with a number of dedicated country sites.

The company might also end up being one of the beneficiaries of the anti-flight movement that has emerged in countries such as Sweden with people switching to rail and other less carbon-intensive forms of travel.

“I think our customer research suggests around four hours is the journey time, anything four hours or less is when people will typically choose rail over air and yes, as services get better, as more and more journeys become high speed, it brings more of those air routes into contention for a rail,” Trainline CEO Clare Gilmartin told Skift in an interview published in 2018.