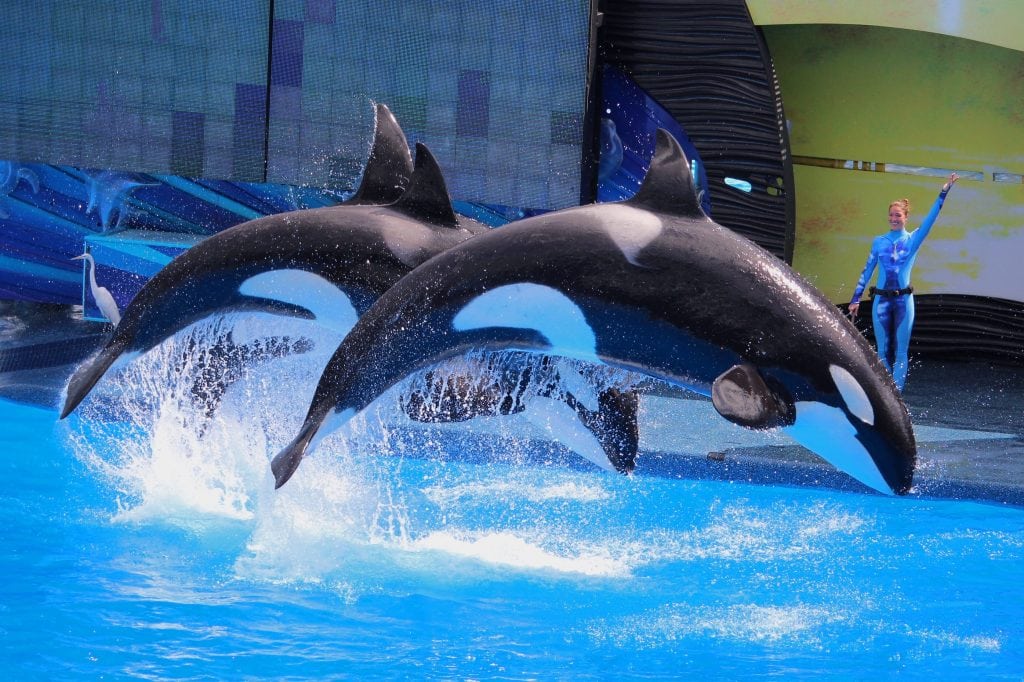 Skift Take
By going outside the company for its new CEO, SeaWorld is clearly looking to signal that it is serious about a new beginning. Gus Antorcha will have his work cut out for him up the turnpike in Orlando.
— Tom Lowry
Share
Tweet
Share
Post
Send

Beleaguered SeaWorld Entertainment has tapped the chief operating officer of Carnival Cruise Line to be its new CEO, the company said Tuesday.

Gustavo “Gus” Antorcha will join SeaWorld on Feb. 18 and also serve on its board of directors. John Reilly, who had been serving as an interim CEO, will become chief operating officer. CEO Joel Manby resigned less than a year ago.

“We are thrilled to welcome Gus to the SeaWorld team,” said Yoshikazu Maruyama, chairman of the board of directors. “Gus is a proven leader with broad experiences in the travel and leisure industries.  His unique combination of strategy, operations and leadership skills make him the right person to lead SeaWorld through its next phase of growth.”

Antorcha will inherit a company that has been plagued for the past five years by scandal, stemming from a documentary, Blackfish, revealing SeaWorld’s handling of captive killer whales.  The company’s statement regarding that documentary prompted a Securities and Exchange Commission investigation. Despite the hit from the negative publicity, SeaWorld has seen a turnaround in recent quarters, in part due to price-cutting at its parks and a free-beer strategy.

Commenting on his new role, Antorcha said: “I am excited to join the SeaWorld team.  SeaWorld has an irreplaceable portfolio of incredibly valuable assets and brands and provides guests with highly differentiated and inspiring experiences.  The organization has an outstanding group of dedicated employees who, together, have a clear focus on improving execution, enhancing the guest experience and growing revenue, profitability and free cash flow.”

Prior to joining Carnival in 2010, Antorcha was a consultant for Boston Consulting Group.