Progress Finally Being Made on a Single African Passport 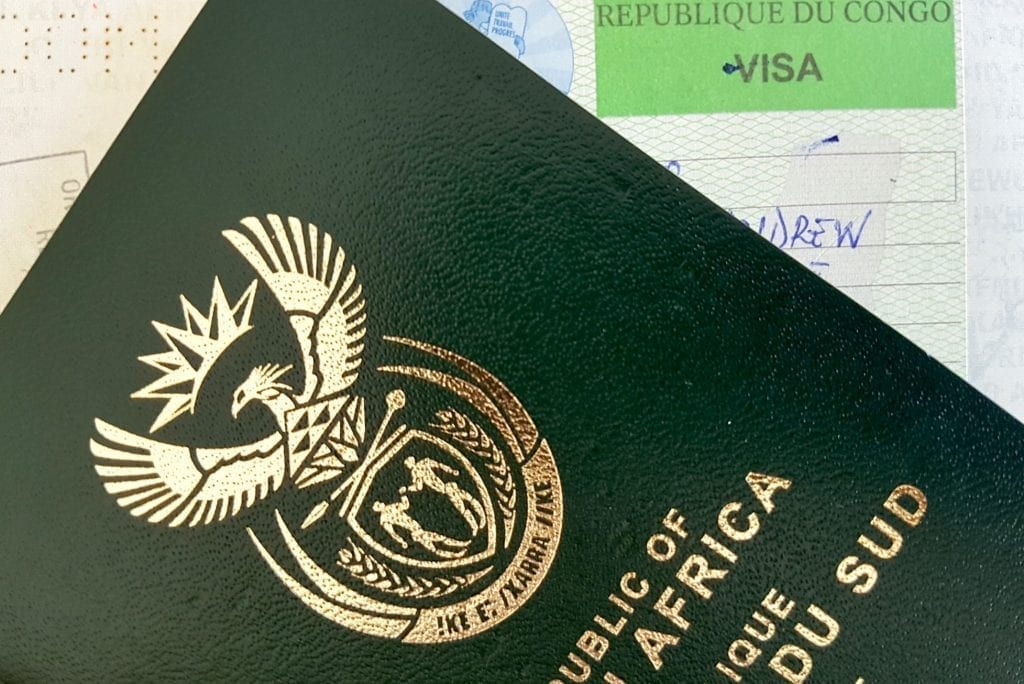 Will 2019 be the year that the African Union passport is made freely available to the continent’s 1.2 billion citizens? Probably not, but technocrats at the 55-nation union say progress is being made.

It’s a goal that’s as simple as it is ambitious, but that’s the vision of the African Union (AU) passport, a flagship project of the AU. But as with many projects of the 55-nation bloc – the Single African Air Transport Market took three decades – it’s an endeavor quick to be hyped, but excruciatingly slow in coming to fruition.

The African Union passport was first unveiled in 2016, when Rwandan president Paul Kagame and Chadian president Idriss Déby received the first documents to offer visa-free travel through the Union.

Since then the project has kept a low profile, and to date only a handful of government leaders, diplomats and AU officials have been issued with passports. Officials from member states met in Nairobi in mid-2018 to hammer out the technical details of rolling out the document to citizens.

And perhaps progress is finally being made.

In a statement in late-2018 Moussa Faki Mahamat, chairperson of the African Union Commission, promised that “in February 2019, in Addis Ababa, at the 32nd Summit of our Union, the Commission will present, for adoption, guidelines on the design, production and issuance of the African passport, the materialization of which will take us one step closer to the long-held dream of complete free movement across the continent.”

And the proposed passport solves a very real problem.

Intra-African travel is often prohibitively expensive, particularly for business travelers: Angola charges visitors $55 for a visa, Sierra Leone clocks in at $95, while the Democratic Republic of Congo demands up to $475 for a multi-entry visa.

“With a single African passport, it would be a lot easier to do business more quickly and affordably,” argued Oz Desai, Johannesburg-based general manager of Corporate Traveller, a division of the Flight Centre Travel Group. “A single African passport – and the consequent breaking down of the barriers to travel – could bring significant prosperity and growth for the continent.”

“Any developments in Africa that help facilitate business travel, whether that’s an ‘open skies’ single African air travel market, or an African passport, would be a positive step,” agreed Tony Sofianos, chief executive officer of London-based Wings Travel Management. “However, proposals for the African passport are still in the very early stages and there still hasn’t been clarity from the government as to whether it will become a reality. There is also a great deal of uncertainty as to how it would be implemented and whether it would stimulate economic growth.”

But if the goal is seamless travel for Africans in Africa, spurring trade, tourism and economic development, the abolition of costly visas – or introduction of a no-fee visa on arrival – is surely a simpler, cheaper and quicker way to accomplish the same goal?

The likes of Ghana, Kenya and the Seychelles already offer visa-free travel for African citizens, without the enormous expense of rolling out an entirely new passport.

“For the ordinary man in the street to get an African Union passport is going to be a massive challenge,” said Gary Eisenberg, founder of Eisenberg & Associates, a leading immigration and nationality law firm in Cape Town, South Africa.

Eisenberg also flags issues of security and issuance as major stumbling blocks: “There needs to be agreement between all 55 countries around securitization of application and issuance. So far, we’ve received no assurances from the AU in Addis Ababa that security concerns have been responded to.”

There is also little information on issues around dual nationality and acceptance beyond Africa. Nor is there clarity on whether it will supersede the regional passport offered in the 16-nation Economic Community of West African States (ECOWAS) or East African Community (EAC) blocs.

Despite repeated requests for clarification, the African Union failed to respond to Skift. Perhaps those questions will be answered at the 32nd summit in February.

“An integrated, prosperous and peaceful Africa,” is the stated vision of the AU. The passport may be a step in the right direction, but only if it sees the light of day beyond the halls of diplomatic power.

Photo credit: Pictured is a South African passport. The African Union is making progress on an Africa-wide passport. Richard Holmes