Hotels Struggle to Stop Resellers From Undercutting Their Rates 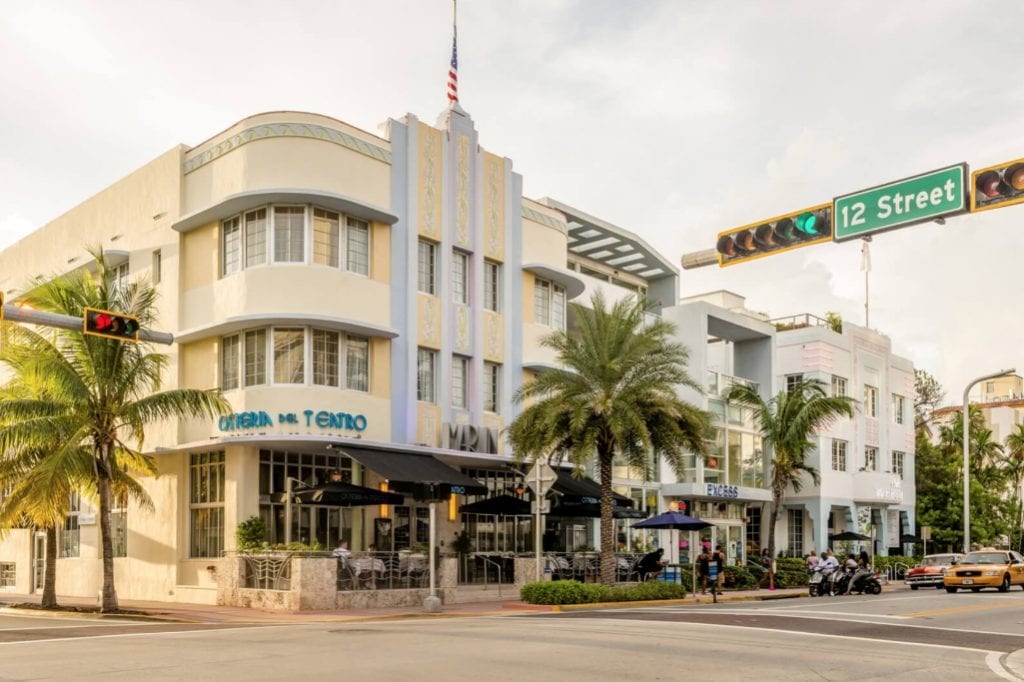 Consumers often wonder where they can find the lowest rate for a hotel room online. Oddly enough, a hotel's managers may not know the answer. Mysteriously discounted rates from small sites and apps are popping up more often online, even in markets like the U.S. where a few hotel groups dominate.

Price-comparison services like Google, Trivago, Kayak, Skyscanner, and TripAdvisor often refer consumers to reseller companies offering rates discounted below what the hotels themselves are offering.

How often? One out of every five rates displayed for North America hotels online are from online travel agencies undercutting hotel brand.com rates, according to a survey by OTA Insight, a seller of business intelligence software services to hoteliers.

The study of hotel rates offered on brand.com sites, online travel sites, and metasearch sites between April and June of 2018, and published in December, found small online travel agencies displaying rogue discounts for rooms at major chains 24 percent of the time.

You would expect a company that sells rate monitoring tools, like OTA Insight, to play up a rate problem like this. Setting aside that caveat, however, a structural problem in the online travel industry makes the study’s findings plausible.

The metasearch companies have been accidentally spotlighting on an open secret: Hotels often give blocks of rooms to wholesalers at discounted bulk rates.

Hotels work with wholesalers as part of an overall revenue strategy mix, where they want to lure in some people, such as the cost-conscious customers of ethnic or student travel agencies, with rates below what they offer on their branded websites to general consumers.

If wholesalers kept their end of the bargain and bundled the rates in packages or only offered them through bricks-and-mortar agencies, things would be fine.

However, the wholesalers sometimes sell some of this inventory to other agencies, who then sell them on to other agencies, and so on, in a chain. Next thing the hotels know, some random online travel agency they’ve never heard of before is competing against them on, say, Google, for the mass market consumer. And these companies can rise out of nowhere and then disappear after a while, making them hard to police.

The practice has become more noticeable due to the recent growth of metasearch companies. For example, in the first half of 2018, Google’s Hotel Ads product increased the number of leads it sent to partners by 65 percent, year-over-year, suggesting a surge in usage of its price-comparison tool. Google and other sites give visibility to agencies offering the lowest rates, regardless of how the agencies came to get the inventory.

The loss of control is a problem in a few ways. Hotels promise consumers they offer the best rates as a key plank in their campaigns to coax consumers to book rooms directly.

Many North American hotels also contractually promise to either match or not significantly undercut the rates they supply to the most powerful online travel conglomerates: Expedia Group and Booking Holdings.

In Europe, recent government rulings have helped to partly break this practice, though the conglomerates often find other ways of binding hotel owners into supplying them with rooms at the best available price anywhere online.

The study tracked a range of hotel brand.coms, online travel agencies, and metasearch sites weekly across a set of arrival dates for single-night bookings to compare the lowest rate across any of the non-brand.com channels with the lowest rate on brand.com. The study ignored rates only bookable if a consumer must become a “member” to book them.

The OTA Insight study didn’t say how much money North American hotels are losing as a result of the practice, or which brands suffer the most.

In the absence of data, expect big global hotel chains to put pressure on their biggest wholesale suppliers to clamp down on the behavior of their partners.

“It has only been in the past year that hotel chains have started talking to their wholesale partners to say that onward distribution shouldn’t be happening,” said Engels.

The largest chains may also soon try to pressure price-comparison companies to be more selective about which online travel agencies they allow to advertise on their platforms. Yet unless hotels make a compelling case of contract fraud, companies like Google, Trivago, and Skyscanner will be unlikely to listen.

In the meantime, it seems likely that leaked rates will continue, providing some good news for bargain-seeking consumers.

Photo credit: The Marlin Hotel is a boutique property in Miami Beach, Florida. Consumers will use multiple websites to find deals at properties like this one, but that can cause a problem for hotel owners. Marlin Hotel