Transport, Airlines
Sponsored
This content was created by SkiftX in collaboration with American Airlines. To learn more about partnering with Skift, email skiftx@skift.com. 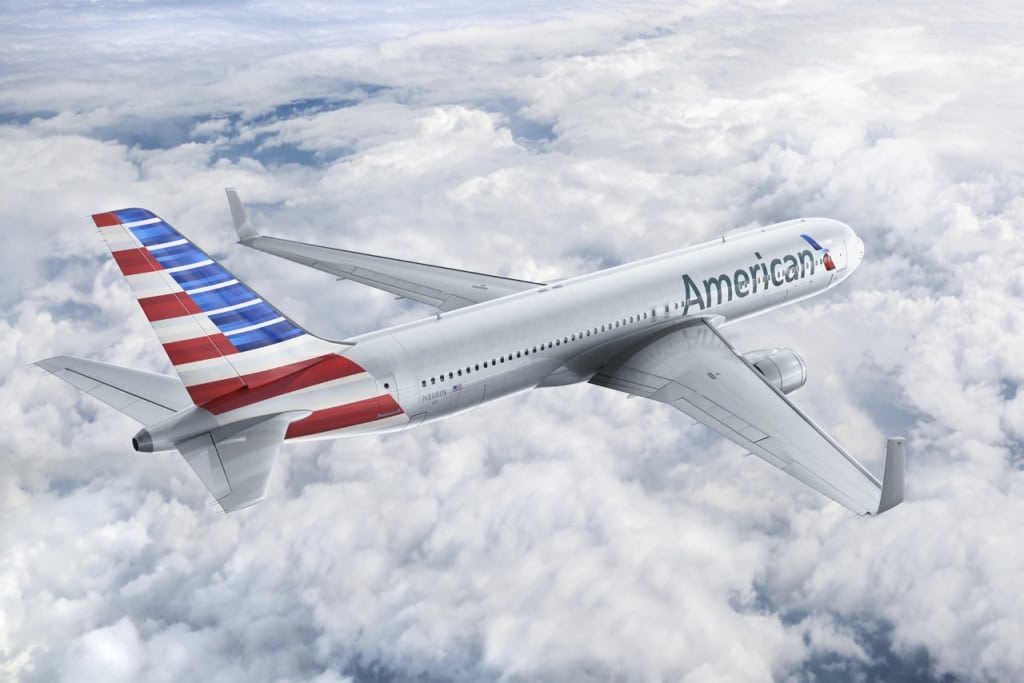 Skift Take
American Airlines is tapping into secondary European markets with new routes to destinations that are growing increasingly popular with travelers, such as Iceland, Budapest, and Prague.
— American Airlines

American’s service to Reykjavik-Keflavik, Iceland (KEF) kicks off this summer from American’s Dallas-Fort Worth (DFW) hub. The route will be flown on a 176-seat Boeing 757-200 and will feature lie-flat Business Class seats and a full suite of products including American’s Casper bedding and Cole Haan amenity kits in the premium cabin.

“Reykjavik has become a very popular leisure destination and we look forward to giving our customers the opportunity to experience Iceland’s unique landscape of geysers, volcanoes, and hot springs with our new direct service this summer,” said Raja. “The new destination complements our continued growth from Dallas-Fort Worth, including Rome and Amsterdam.”

Calling Reykjavik “a very popular leisure destination” is almost an understatement. The country saw a 27.7 percent visitor increase in 2017, with foreign visitors estimated to outnumber the local population by seven to one this year. Iceland’s Keflavik airport expects to invest about $1 billion over the next seven to eight years to make room for new airlines and routes and accommodate the growing number of passengers.

American has also added new routes to Budapest and Prague from Philadelphia. The Budapest route is especially noteworthy since since Hungary’s national airline, Malév, went bankrupt in 2012. Tourism has picked up in both Budapest and Prague over the last few years. In December 2017, the number of international tourist arrivals to Budapest grew by 6.6 percent and that of international tourism nights by 6.0 percent compared to the same month of the previous year. Meanwhile, the Czech Republic saw a record number of 9.3 million tourists in 2016.