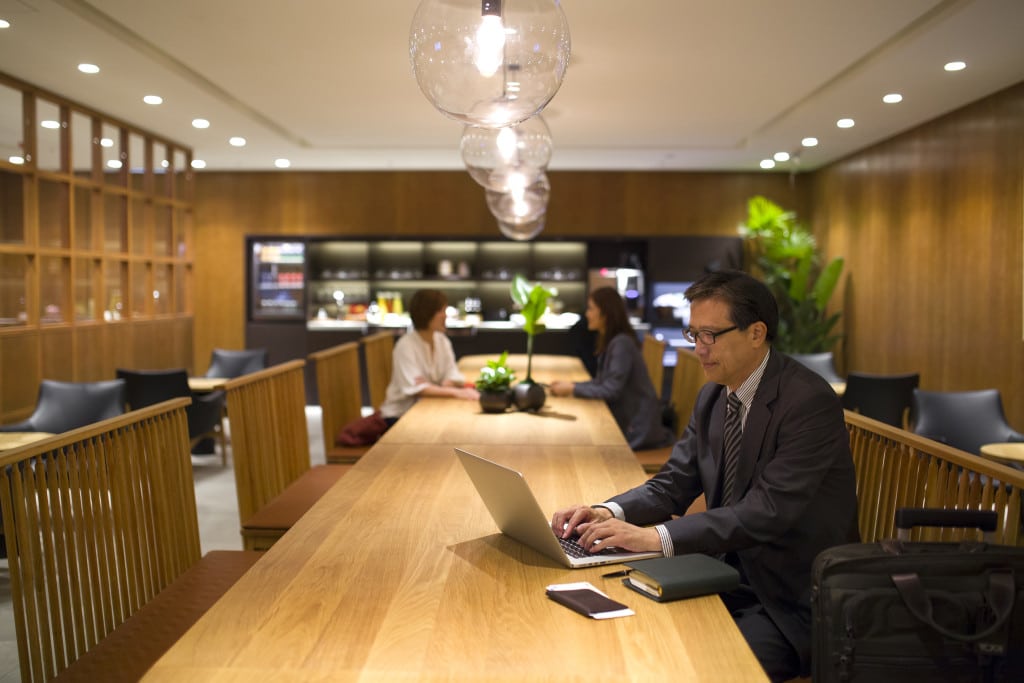 Skift Take
What makes business travelers tick? A new report finds that even strict corporate travel policies aren’t effective. More thought and research need to be put into consumerizing the corporate travel experience in a way that works for both companies and their employees.
— Andrew Sheivachman
Share
Tweet
Share
Post
Send

New research from American Express Global Business Travel lays bare the truth about how business travelers behave: namely, that they put their own interests above the demands of their company.

The study shows what we all should know by now: People love to travel for business, but don’t really want to feel restricted or stressed by the rules they have to follow. U.S. business travelers have stricter policies than the rest, but they’ll still go rogue if they want to. There is evidence, though, that incentives can tweak business traveler behavior in a useful way.

Nobody really wants to be told what to do, especially if they end up having a stressful trip because of cost-saving restrictions. It stands to reason that if strict travel policies were a silver bullet for the rogue traveler, then everyone would have one.

We’ve also got the latest on changes at vital global airlines and tweaks to prominent hotel loyalty programs that you need to know.

If you have any feedback about the newsletter or tips, feel free to reach out via email at as@skift.com or tweet me @sheivach. Research Shows Strict Corporate Travel Policies Don’t Really Work: Nobody wants to deal with a restrictive travel policy, and new research shows business travelers will make the choices they want regardless of what they’re told to do. Strict policies, though, can create a great awareness, but that doesn’t mean they work.

Amadeus Sees No Impact Yet on Airlines’ Pushback With New Distribution Models: For a couple of decades, distribution technology giants like Amadeus dictated contract terms to the airlines. But airline groups are leading a revolt to try to impose a new model on the middlemen. It’s too early to say who will get the upper hand.

Former Investor Darling WestJet Struggles as Canadian Airline Seeks to Reinvent Itself: Investors sometimes ask why Southwest Airlines has avoided straying too far from its roots. They wonder if it should assign seats, or add a business class cabin, or sell meals on board. But Southwest almost always prefers simplicity. Given how much WestJet — once a Southwest clone — has struggled as it has evolved, we now understand why Southwest is so conservative.

Planners Work to Fix the Event Industry’s Sexual Harassment Problem: Meetings represent a perfect storm for the kinds of incidents that sparked the #MeToo movement: Attendees gather in hotels and resorts and socialize at networking sessions fueled by alcohol. The industry is just now reacting with codes of conduct, but that may not be nearly enough.

Japan Airlines Finally Understands Why It May Need Its Own Low-Fare Carrier: Japan Airlines has realized it likely needs a low-fare carrier to compete. This is probably about a decade late. At this point, Asia is crowded with low-cost carriers.

Delta’s Investments Pay Off in Business Traveler Loyalty: On one hand, Delta’s frequent flyers have a less-effective loyalty program. But on the other, they’re flying a great airline.

Local Politics Threaten to Derail Mexico’s New International Airport: There hasn’t been a new major airport built in the United States since 1995. Why? Well, politics can be tricky, as we’re seeing in Mexico City. Its new airport is slated to begin accepting flights in 2020. But will it? The answer is probably yes, despite recent rumblings. But who knows.