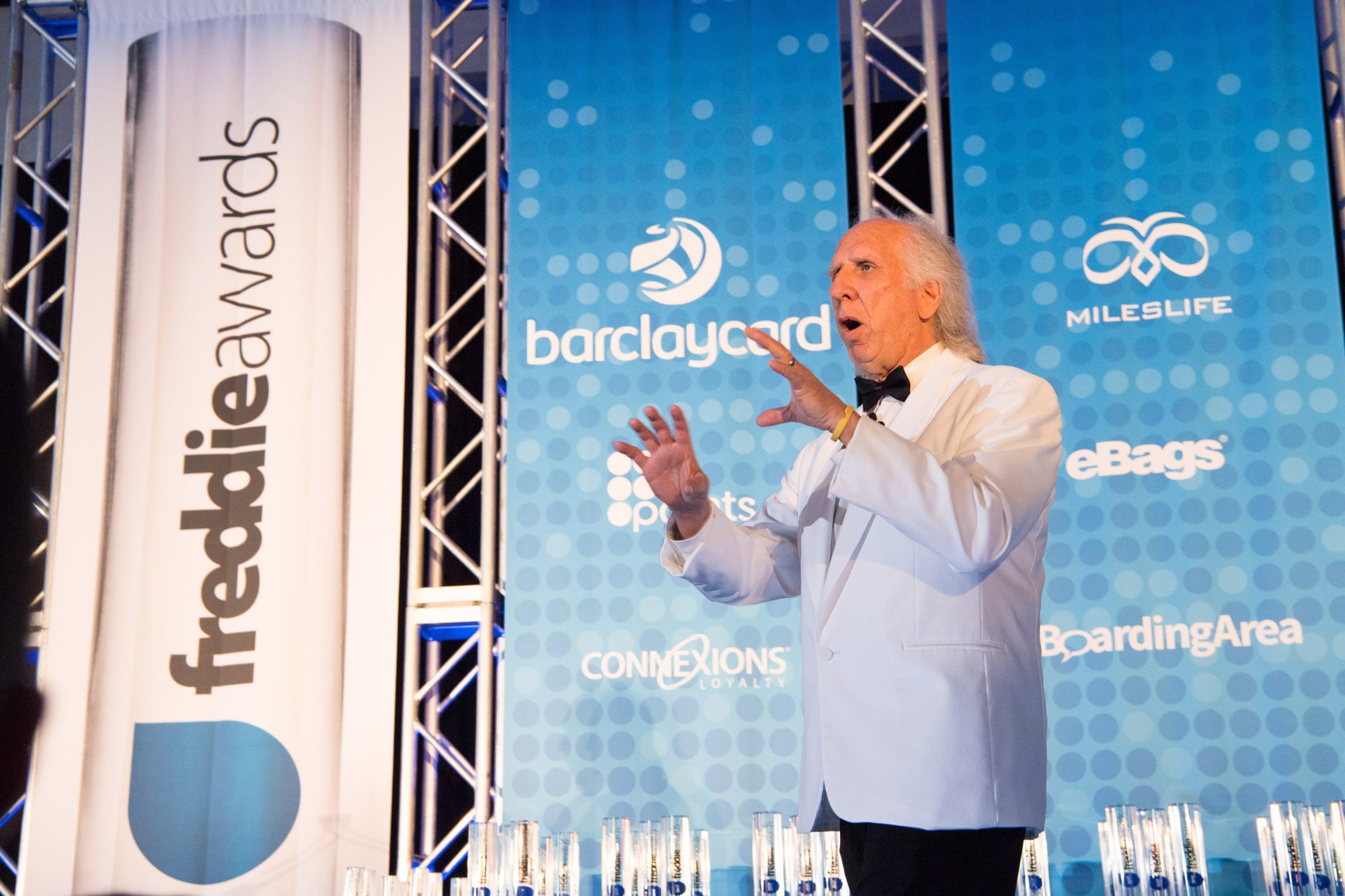 Skift Take
Marriott Rewards and Southwest Rapid Rewards are still dominating the Freddie awards in North America, as they did last year. In Europe, though, it was Aeroflot and Accor, while Virgin Australia took top honors in Asia/Oceania.
— Grant Martin
Share
Tweet
Share
Post
Send

Marriott nearly swept its category for best hotel loyalty program in North America while Southwest did the same in airlines (with the exception of the award for best Elite Program — that went to American Airlines and AAdvantage).

Freddie Awards are unique because they take votes directly from frequent travelers to pick the best program. Winners are based on “value” through a system that basically measures a traveler’s level of happiness and engagement with a program; this also prevents behemoths with great brand power from simply buying votes by volume.

While that subjective methodology may be difficult for some to wrap their heads around, on the surface, the output is simple: Business and frequent travelers like these brands. And for anyone less interested in statistical wish-wash and more interested in some good miles or perks, the Freddie Awards draw some excellent conclusions.

Other winners and categories were reported by Skift last week. Hyatt CEO Wants to Woo the Global Middle Class: Luxury has increasingly become a flashpoint in hospitality but some hoteliers, including Hyatt CEO Mark Hoplamazian, realize that they can’t ignore the growing global middle class that includes more than three billion people.

Marriott Shows Strength in Loyalty But Skift Research Underscores Hospitality’s Challenges: The road to real customer loyalty is not a straightforward path. Today, there are completely contradictory data points as well as ongoing debates regarding the overall success of loyalty programs, the value they create, and their ability to drive true loyalty.

Who Is Pushing Business Travel Forward? The Skift 2018 Corporate Travel Innovators List was compiled with an eye on the most important trends defining the industry, and you should definitely take a look.

Airlines Would Prefer Passengers Stop Stealing Their Bedding: Next time you try to stuff that business class blanket or pillow into your carry-on, just know someone’s probably watching.

Hilton Will Let You Control TV, Lights, Temp in Your Room From Smartphone: It’s still light years away before hotels offer voice-controlled guest rooms, but Hilton Worldwide has taken a step toward that happy future by adding a feature to its mobile app that lets your smartphone act like a remote control for key room functions.

JetBlue Tweaks Its West Coast Route Map as It Focuses on Profit Margins: JetBlue Airways is tweaking its West Coast strategy, dropping flights from its long-time focus city in Long Beach, California, while adding coast-to-coast routes as it looks to compete with larger U.S. carriers, including new nemesis Alaska Airlines.

Why It Might Finally Be a Good Time to Own Norwegian Air Stock: You have to hand it to Bjorn Kjos, chief executive of Norwegian Air Shuttle ASA. His bid to build a globe-spanning budget carrier looked like it was going to end in defeat earlier this month when International Consolidated Airlines Group SA said it had built a 5 percent stake and was considering buying the rest.

United Picks Up Pace on Luxury Polaris Rollout, and Adds More Seats to Economy Class: It’s been nearly two years since United Airlines announced the launch of its Polaris long-haul international business class, with more luxurious seats, new airport lounges, and revamped in-flight service. But most passengers have so far only gotten a piece of that experience.