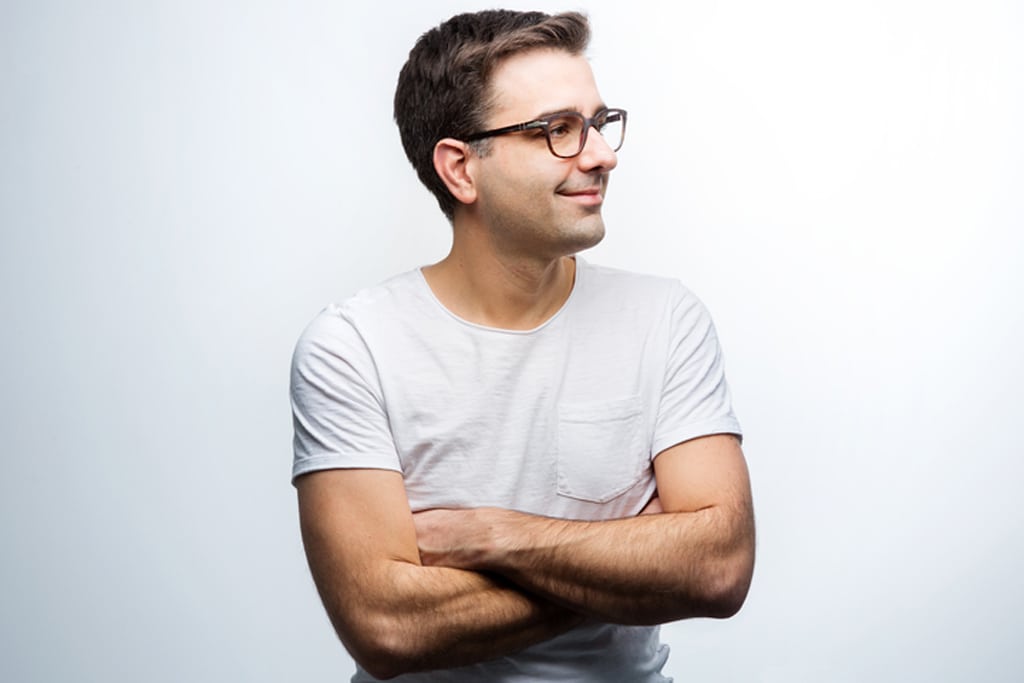 Skift Take
It’s too early to know if short-distance, urban carpooling from BlaBlaCar can effectively compete with taxis and car-hailing apps like Cabify, Lyft, and Uber. But as a defensive experiment, the move makes sense.
— Sean O'Neill
Share
Tweet
Share
Post
Send

The Paris-based companies did not disclose the terms of the deal. Less had secured $19 million (€16 million) in its Series A round of fundraising, led by Index Ventures and Daphni.

In the U.S. and Canada, its nearest (but inexact) counterpart is Turo, a long-distance peer-to-peers carsharing service. Turo’s model emphasizes delivering someone else’s car to a person for rental, rather than car-sharing.

BlaBlaCar’s weakness in urban, short-distance rides was a gap that Uber and Lyft were hoping to exploit. Last May, the company attempted to fend that off by debuting BlaBlaLines, a mobile app that also serves the urban, short-trip market.

The technological challenge of making short-term rides work is different than for long-distance, and the company believed that Less had created a more sophisticated solution. So BlaBlaCar will fold Less’s workforce of 22 employees into the team that runs BlaBlaLines.

BlaBlaCar has raised more than $330 million in venture capital since its founding back in 2006. It claims 60 million members across nearly two-dozen countries.

“Less is conscious of the challenges of creating a scalable marketplace in the mobility space, and anticipating consolidation within the market, the team wanted to combine its forces with an established industry player,” said Jean-Baptiste Rudelle, CEO of Less, in a statement. Rudelle co-founded Less in 2016 and is also a former co-founder of Criteo — the French advertising technology company — which gave his latest startup street cred in the carsharing tech game.

A decade ago, when Brusson and his two co-founders launched the booking platform, critics told them the idea was glorified hitchhiking and faced too many roadblocks to success. But ordinary folks got it and persuaded friends to try it. Today 12 million people use BlaBlaCar to arrange rides every three months, on average. Roughly a tenth of those trips is for inter-city or cross-border journeys in 22 countries.