TUI Is Relying on Its Blockchain to Help Boost Profits 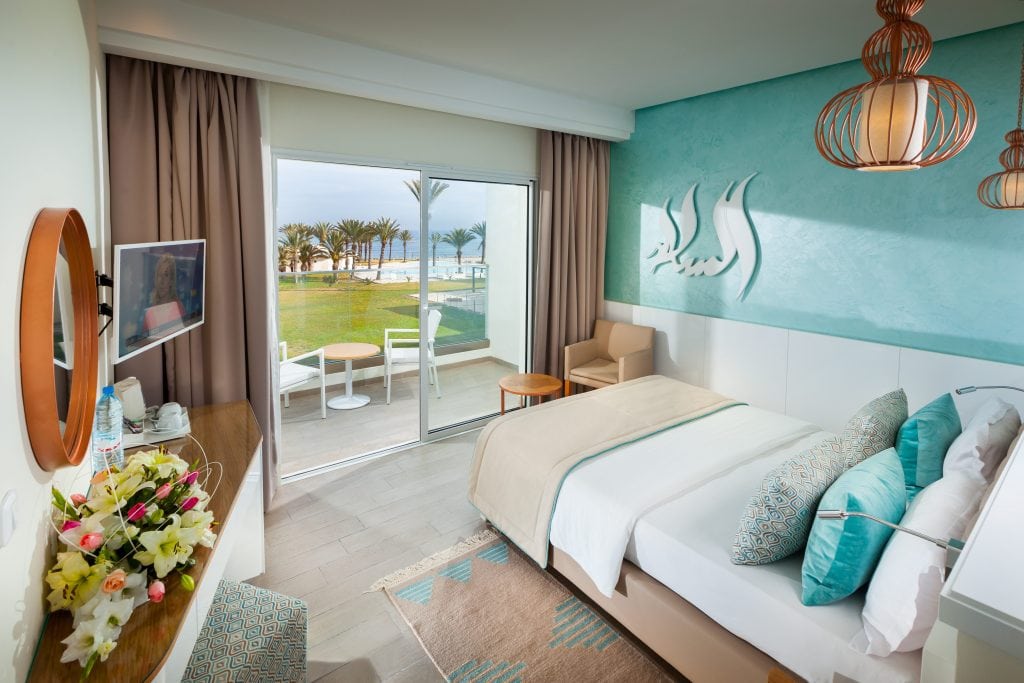 TUI seems to have found a good use case for blockchain technology, and the implied cost savings would help boost profits. But could TUI achieve the same result with an alternative?

Unlike some blockchain start-ups that dream of revolutionizing the entire industry, TUI Group wants to use the technology to solve specific problems.

The first use case the company came up with was in its hotel business. TUI has operations in several European countries and each of these source markets operated semi-independently. So the company wanted to use blockchain technology to iron out the inefficiencies and create one database.

On top of that, TUI added a yield management system, allowing the company to swap beds to wherever there was higher demand.

“These are the two mega platforms, which actually will drive the profitability as well,” Joussen told investors Tuesday after the company released its first quarter results.

Is it really a blockchain?

While TUI’s use of blockchain technology is certainly interesting, is it necessary? One of blockchain’s supposed biggest draws is its decentralized, open nature and if it’s private – like TUI’s is – doesn’t this defeat the purpose?

There’s a ton of debate among blockchain experts as to the whether you should refer to private blockchains as blockchains.

Lawrence Lundy, head of research partnerships at venture firm Outlier Ventures, said it’s unclear without seeing TUI’s implementation to know whether other types of databases might achieve TUI’s goals without having to deal with blockchain’s challenges.

“Fundamentally, if immutability and provenance are pain points, then blockchains, either public and private, could be a good solution depending on the cost, scalability and speed trade-offs that will be required,” Lundy said. “The automation features of some blockchains through so-called smart contracts has the potential to also one day offer up operational savings, but this technology is still very immature.”

The twist in TUI’s case is that its private blockchain may one day become public. A company spokesperson said in an email that in the future it might “open the blockchain for third parties and partners” both on the supply side and the sales side but that it was “still far down the road.”

If this ends up being the case, TUI’s specific use-case could end up being a lot more disruptive than it is today.

“If TUI opened up all of their inventory data and encouraged other smaller players to do the same, you could end up with a sort of hotel inventory data commons available to all. This would reduce the value of the inventory Expedia and Priceline holds and open up the market,” Lundy said.