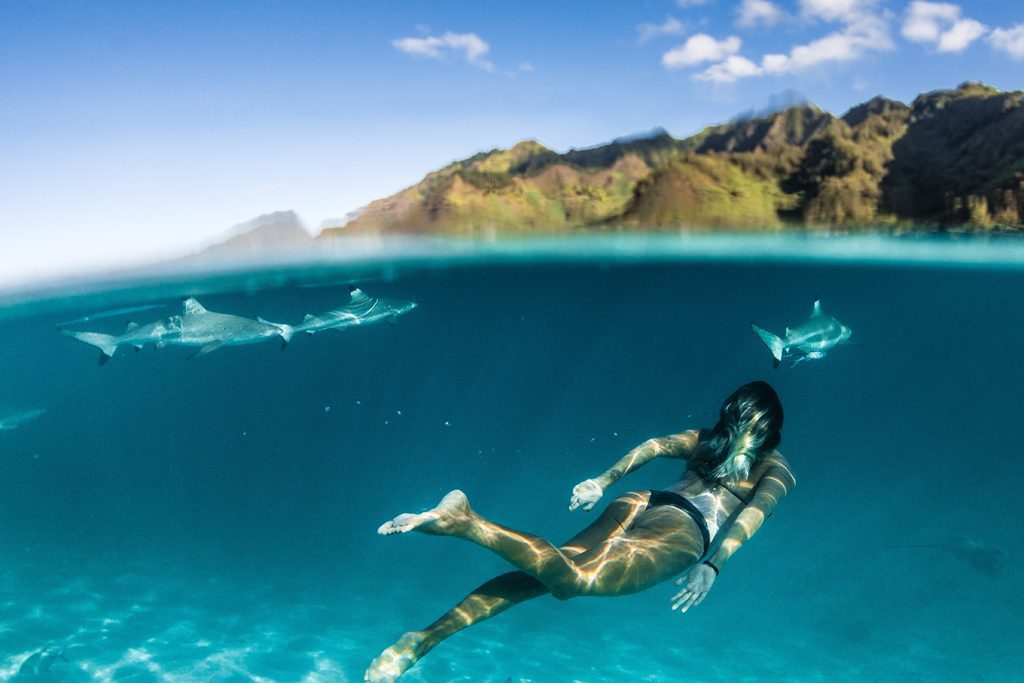 The messaging app bets it can leap into becoming a platform for discovering places and hotels. Odds are against the company. But odds are in favor of visual-first search becoming widespread.

Snap is working on a tool for marketers of hotels, restaurants, activity operators and other companies that have real-world locations.

The cards let its mobile app users swipe up to get more details about points-of-interest within photos and videos. Within a few flicks of a thumb, a user can see maps with appealing attractions nearby, make reservation or hotel reservations, and hail a ride to get to these places.

For example, context cards may let hotels and other travel destinations receive some additional marketing impressions based on existing guests sharing their “snaps,” or image-based stories.

As our colleagues at Skift Table point out, “The addition of these cards to content in Snapchat is a big deal, especially for Snap, the company. Now, instead of pure entertainment, users can perform an action directly within the app — commerce gold.”

Snap did not reveal its commercial model but it would seem likely to charge a commission on any bookings that happen via the cards. As of today, it does not allow companies to pay for placement or messages within the cards.

Martin Soler, partner at hospitality marketing consultancy Dryven.co, said, “It seems the implementation will be more dynamic than Facebook’s ‘Location’ feature but the ramifications are similar. It is nice contextual information but not mission critical for hotels until the company enables hotels and restaurants to ‘push’ their cards out to potential guests.”

For now, context cards only appear attached to snaps that users have opted-in to share their location, or by their using the app’s venue-specific geofilters on their snaps — which can be made public within the community in several ways.

Businesses are not able to choose to attach context cards to the snaps taken by users at their properties. Snap uses technology to make a best-guess inference and connect a business’s details with a location on its own.

One industry fan of the new tool is Stephanie Atlas, senior director of Snapchat at National Geographic: “We live in a world where people love to feel connected to a community and live by crowdsourced recommendations. Context cards look like an interactive way to get off the beaten path through visual-first discovery and insider recommendations.”

Matthew Barker, CEO of Horizon Guides, said, “Facebook has been relatively weak in local/mobile discovery, so this will put some welcome space between it and Snap.”

But Barker was cautious about how widely adopted the service might be. “It could be a great tie-in for the aggregators and content providers like TripAdvisor and OpenTable, etc. if it drives higher volumes at a fair commission model. But what it means for the downstream service providers and operators is another question.”

“This plays straight into the tensions between direct booking versus intermediaries,” Barker added. “The net result could be that and similar copycat trends by Facebook likely to come will further strengthen the hand of the digital gatekeepers at the expense of direct bookings and margins.”

A more optimistic take comes from Oren Katzeff, head of programming at mobile video maker Tastemade: “When we create a piece of content that not only inspires people, but also motivates them to take action – i.e. take a trip, or explore a new location, that’s pretty powerful. Snapchat’s context cards do just that.”

Soler said that it is an open question whether Snap can move beyond its core younger demographic to users who spend more disposable income on travel.

Snap has ambitions on to get a wide audience users with various ages and incomes. The main difference from starting a search on Google or Facebook is that Snap’s interface is “visual-first,” which reduces the “friction” of having to do lots of typing on a mobile device.

People of all ages want to reduce that friction. Snap said that its users post more than three billion snaps every day.

Whether Snap can face down Facebook and other competitors, the rise of visual search seems like a trend that marketers have to grasp with.

Photo credit: Snap will soon show more short videos with a travel theme, such as one with travel influencer Nicole Gromley in Tahiti. It's part of Snap's broader aspirational moves into travel commerce. Snap