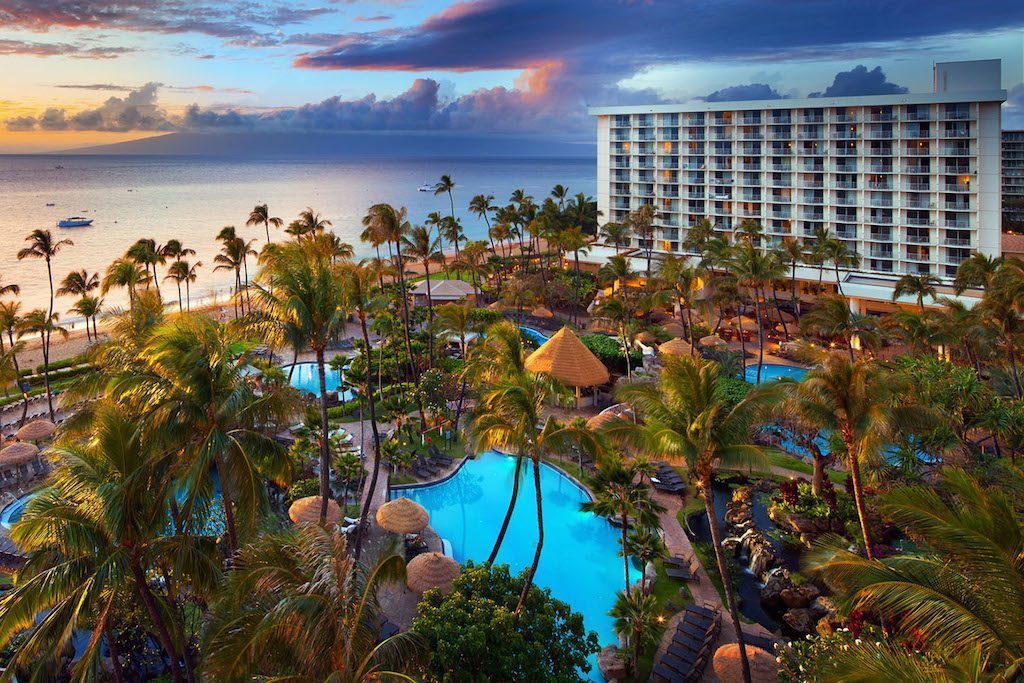 Hoteliers know that, regardless of where we are in the cycle, it pays to know how to manage your spending.

CBRE Hotels’ Americas Research recently released its 2017 edition of Trends in the Hotel Industry and, perhaps, the biggest trend in the report is that U.S. hotels are being much smarter about their finances than ever before.

For the seventh year in a row, the U.S. hotels CBRE surveyed saw an overall increase in profits, even though revenue growth has slowed. In 2016, occupancy rates rose only 0.2 percent and average daily rate (ADR) grew at only 2.5 percent, and total operating revenue was up 2.4 percent for the average hotel in CBRE’s survey sample. But because the surveyed hoteliers only let operating expenses grow at an average rate of 1.6 percent, they were able to see gross operating profits rise by 3.7 percent.

R. Mark Woodworth, senior managing director of CBRE Hotels’ Americas Research, said: “Clearly, U.S. hotel operators saw the threat of stagnant or declining occupancy and slow ADR growth and reacted by controlling expenses. The 3.7 percent increase in profits is the lowest we have observed since the Great Recession, but was a commendable accomplishment given the upward pressures on labor and distribution costs.”

Translation: In 2016, hotels got much smarter about controlling their variable expenses and cutting fixed costs.

“In spite of the noble efforts, for a second year in a row, it was the salary and wages component of labor costs that drove the increase in total labor costs, not employee benefits,” Corgel said.

Other key takeaways from the report included the following:

“The one expense item that really stood out was the 6.8 percent increase in commission payments made to travel agents, OTAs, and other intermediaries,” said Woodworth. “This is consistent with what we are hearing from our clients.”

This data seems to suggest that, despite the major direct booking pushes made by the hotels within the last year, that their efforts may not necessarily be curbing the amount of commissions they are paying to third-party distribution channels. Or, perhaps, the intermediaries are charging higher commission rates.

Another possible reason for this increase in expenses could be that more group business is also being booked through a third party such as a HelmsBriscoe.

If You’re Going to Build a Hotel, Build It on the West Coast or South Atlantic

Corgel noted that the “depressed energy industry” hurt hotels in Texas, while “technology continues to drive the economy in California.”

“For the resort properties, it was mainly a revenue story. Compared to others in the sample, resort operators achieved the greatest gains in occupancy, ADR, and other operated department revenue during 2016. However, limited-service managers, facing a higher degree of fixed and uncontrollable costs, struggled to curb increases in their expenses,” Woodworth said.

Interestingly, even though limited-service hotels are the biggest growing category of hotels being built, especially within the U.S., this report shows that resort properties could very well be enjoying a bit of a renaissance, too, as PwC U.S. Hospitality & Leisure Practice Leader Scott Berman told Skift earlier this year.

“Resorts are really tough,” Berman noted. “The traditional vertical box with rectangular swimming pools — it’s a tough business, given seasonality issues, given physical obsolescence, given the fickle nature of the consumer, and notwithstanding a lot of competition. Then you throw in the cost of getting to a destination, pressures from synergistic segments like cruise. It’s been tough. It’s been tough for the owners. But I think a reinvention of resorts is also taking place. One, the business model is stronger. It’s certainly difficult still to sell and market and all that, but the cost of doing business, given the digital platform, given social media, given all the consumer channels that are available … I see a lot of interest in the resort sector today.”