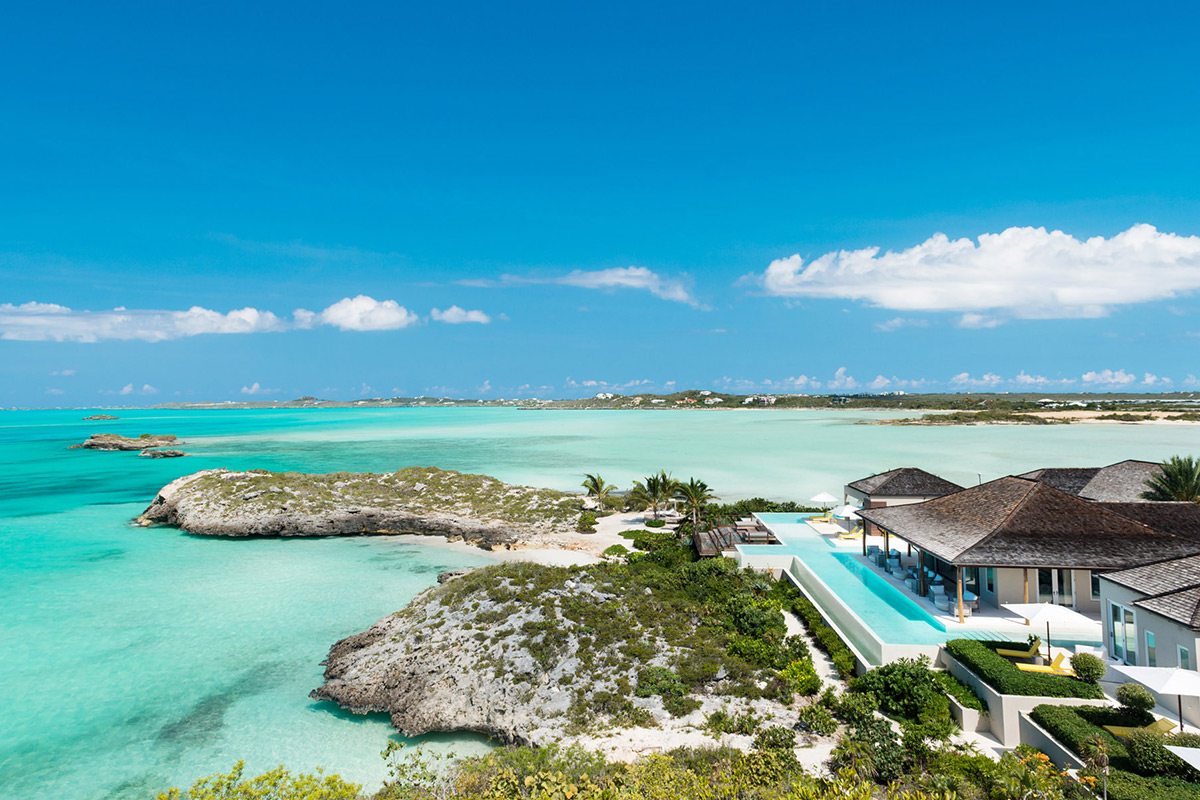 Fueled by several strategic investments and acquisitions from last year, including the $2.7-billion purchase of Fairmont Raffles Hotels International (FRHI), AccorHotels is “off on a good start” in 2017.

That was the message from AccorHotels chief financial officer Jean-Jacques Morin while reporting the Paris-based company’s first quarter revenue.

AccorHotels’ consolidated revenue for the first quarter was $456 million (€425 million), up 35.4 percent from the same period last year. Of that total, new acquisitions and disposals of businesses added $88 million (€82 million) to the company’s revenues, thanks in large part to the addition of Raffles, Fairmont, Swissotel, Onefinestay, and John Paul, a concierge service provider.

The quarter also marked the first time in two years that the company has had such a strong growth, 5 percent, in revenue per available room (RevPAR). Morin attributed much of that growth to occupancy driven by leisure travel, especially in the European and Asia Pacific regions.

The company also added more than 7,000 rooms spread out across 35 hotels globally during the first quarter.

In a press release, CEO Sebastien Bazin said: “The trends observed in the first quarter in the vast majority of regions reflect a favorable environment for the hotel industry. This is particularly the case in our three main markets, France, Europe and the Asia-Pacific region. The new businesses also performed well, thanks in part to the support of AccorHotels.

“At the same time, the Group further entrenched its growth, its move into new businesses and its leadership in the luxury segment through numerous value-creating acquisitions, namely Rixos and BHG in hotels, and Availpro, Potel & Chabot and VeryChic in new businesses. Lastly, the process of transforming AccorInvest into a subsidiary is underway; AccorHotels is therefore perfectly in line with our 2017 objectives.”

While Morin focused on details of AccorHotels’ financial health during the earnings call with investors, he also touched on future plans for the highly acquisitive company, which has big plans for becoming a much more comprehensive and diverse hotel company than its peers.

For example, AccorHotels’ planned acquisition of Travel Keys is expected to close by the end of this month. The addition of the Atlanta-based private vacation rental broker will round out AccorHotels’ already fairly robust portfolio of alternative accommodations, which includes platforms such as Onefinestay and investments in Squarebreak and Oasis.

Any softness in revenue or occupancy numbers for Onefinestay, AccorHotels’ luxury alternative accommodations platform. is attributable to travel regulations in the U.S., making it harder or more challenging for travelers from outside the U.S. to come to major cities like New York and Los Angeles.

“It’s not really [short-term rental] legislation impacting numbers,” Morin said. “It’s new regulations you have in terms of traveling and limitations on traveling. There’s a double-digit decrease of outside countries coming into big cities like New York and Los Angeles. We are not very present in North America in terms of hotels but you see the impact in New York and Los Angeles.”

The company’s pilot program, Accor Local, which promotes hotels as centers for offering services to the local community, is being powered by John Paul, the concierge service that AccorHotels purchased last year. CEO Bazin elaborated on the pilot during the company’s full year 2016 investors presentation held earlier this year.

The spinoff of Accor’s HotelInvest unit remains on track as the company pursues a more asset-light strategy favored by the majority of big hotel companies, Marriott and Hilton included.

AccorHotels didn’t see any significant financial impact on its business from the recent terrorist attacks that took place in Berlin in December and most recently in London this month. Additionally, the company saw positive RevPAR in both France and Switzerland for the first time since 2015 in the first quarter, suggesting that the company’s business in France has rebounded, even though like-for-like revenues were slightly down. Occupancy rates in France were up, as were rates in Germany and the United Kingdom. Morin also noted that performance by Fairmont properties in North America was strong.

The one market, globally, that remains a challenge is South America, but AccorHotels is hopeful it will eventually turn itself around, which is why the company recently increased its investment in Brazil, even as the country battles a recession. In South America, 80 percent of the company’s portfolio is in Brazil, where it has 255 hotels. “We see the benefit of being in Brazil in the long run,” said Morin.

And finally, with the upcoming French presidential election beginning on April 23, Morin said he doesn’t see the results “going a bad way” or negatively impacting AccorHotels’ future plans. He said, “the French people know what’s right and what needs to be done. I may be wrong, but I don’t think that will be the case [where the outcome is negative].”