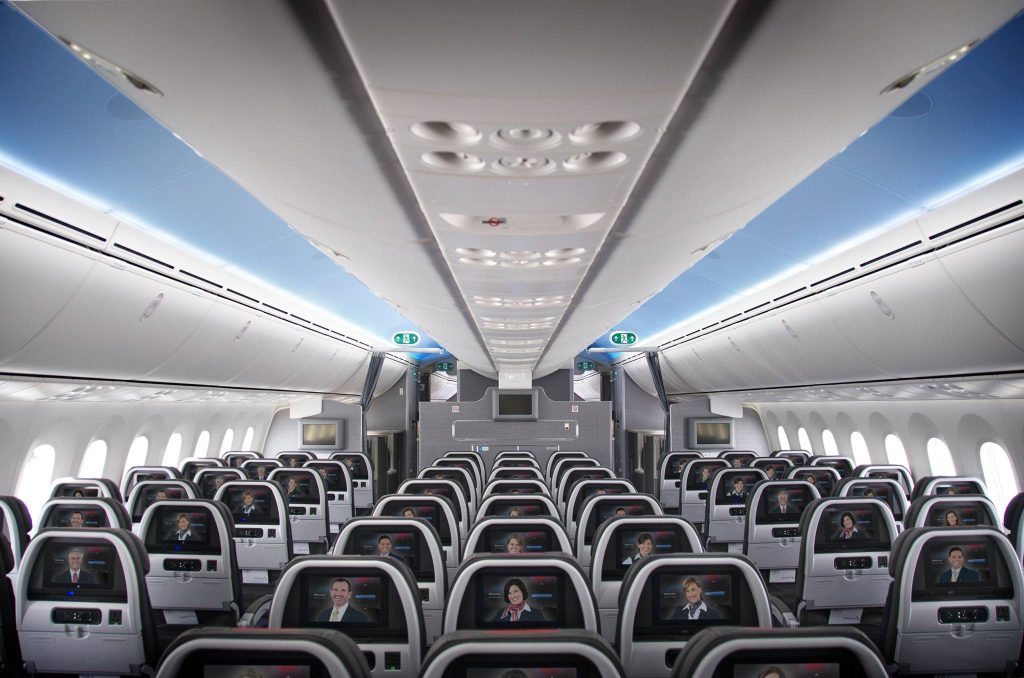 Skift Take
Consumers aren’t going to like this product, but Basic Economy fares are a sign of the times. Travelers are already buying tickets on Spirit and Frontier that come without free large carry-ons, so why shouldn’t American and United offer a similar option?
— Brian Sumers
Share
Tweet
Share
Post
Send

Two major U.S. airlines have started selling no-frills discount fares that do not not permit most passengers to bring large carry-on bags to stow in the overhead bins.

United Airlines and American American started selling new Basic Economy fares on Tuesday, making them the only two full-service U.S. airlines to offer a fare that limits what some passengers can bring for the overhead bins. United and American designed their products to compete with fares from ultra low cost U.S. airlines, including Spirit Airlines and Frontier Airlines. Spirit and Frontier sell deeply-discounted tickets, but charge for bin space for larger bags.

Most passengers buying United and American’s Basic Economy fares will board last, and they’ll be randomly assigned seats. They will not be able to change their tickets, and they won’t be eligible for free upgrades to first class, even if they’re an elite frequent flyer. American will allow passengers to pay just before departure to add some perks, like better seats, but United will not. American’s passengers also will earn partial credit toward elite frequent flyer status, while United’s customers will earn not.

The overhead bin limits are the most contentious part of the new fares. Technically, Basic Economy customers on American and United can use them, but only to stow the tiny bags they’re permitted to bring. The two airlines say they have limited bin space, and it makes sense to reserve it for higher-paying customers. (On both United and American, Elite frequent flyers and airline credit card holders still may bring large carry-ons.)

Delta offers a similar fare, but it allows all customers to bring a full-size carry-on for free.

American said Tuesday it is selling the fare in some markets for travel beginning March 1. The first routes will include Philadelphia to New Orleans, Fort Lauderdale, Charlotte, and Miami, as well as Miami to Charlotte and Tampa. Other routes now with Basic Economy are Dallas to Tampa, Baltimore, and Philadelphia and Charlotte to Orlando.

On the Dallas to Tampa route  — just one example — American is selling Basic Economy fares for $20 each way less than regular economy.

“These routes were chosen because they provide a variety of competitive situations,” American said Tuesday in a fact sheet announcing the new product. “Also, this mix of hubs and other cities is a good fit for preparing our airport operation for Basic Economy.” United also began selling its Basic Economy fares this week. The airline is starting slowly with only seven destinations from Minneapolis — Chicago, Denver, Houston, Los Angeles, Newark, San Francisco and Washington Dulles. Eventually, the airline will sell Basic Economy within the United States, as well as to the Caribbean and to “short-haul Latin America” destinations.

On one route, from Los Angeles to Minneapolis, United now is selling Basic Economy fares for $25 less, each way, than regular economy fares.

Before the airline allows a customer to buy a discounted fare, United.com issues a pop-up warning. It reminds customers that they may only bring on a small carry-on for free — no larger than 9 inches by 10 inches by 17 inches. Customers must check a box to show they understand.

“If you bring a full-sized carry-on bag to the gate,” United warns, “your bag will be subject to the applicable checked bag fee plus a $25 gate handling charge.”