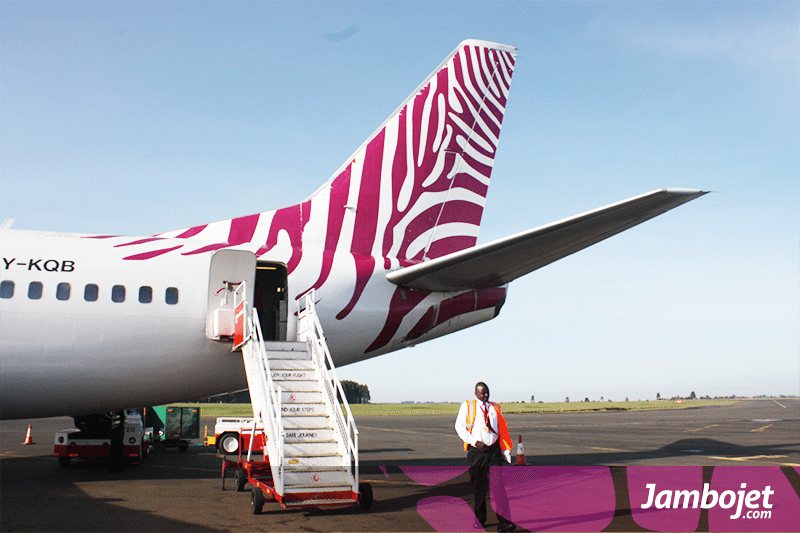 Skift Take
Are cheap fares enough to tempt Africa’s vast “unflown” market to swop a bus for an Airbus? It’s certainly not easy making the numbers work in African aviation, but a handful of low-cost carriers are showing that a bit of creative thinking makes all the difference.
— Richard Holmes
Share
Tweet
Share
Post
Send

Running an airline in Africa is not for the faint-hearted, and there’s no shortage of carriers that have tried and failed to turn a profit. However, a band of nimble low-cost carriers is proving that the continent holds plenty of potential if you’re paying attention to the market.

When South African low-cost carrier Mango – a subsidiary of state-owned South African Airways – launched in 2006, part of its mandate was to tap into the “unflown market,” namely people who had never taken a flight.

The arrival of Mango’s additional capacity, particularly on the trunk routes connecting Johannesburg to the coastal cities of Cape Town and Durban, led to lower fares, but Mango also managed to secure a sizable new customer base by pioneering entirely new distribution channels.

Buying Airline Tickets at the Supermarket

Soon after launch, Mango became the first airline in Africa to offer ticket sales at counters in a national mid-range supermarket chain. In 2016, it widened that reach by adding a second supermarket brand to the distribution network.

“A large part of the unflown market in South Africa may not have access to credit cards or the Internet,” explains Hein Kaiser, spokesperson for Mango. “The more accessible you make your product the easier it is for people to do business with you.”

“African low cost carriers have had to be innovative when it comes to distribution because of the costs involved in using the global distribution systems,” says Chris Zweigenthal, CEO of the Airlines Association of Southern Africa. “Plus it’s a dollar-based cost which, with volatile exchange rates in Africa, puts enormous pressure on the bottom line.”

Through incentivizing customers by offering the lowest fares online, over 60 percent of bookings for Kenyan carrier Jambojet are now made via the Internet.

Online booking is no magic bullet in Africa though, adds Willem Hondius, CEO of the Nairobi-based carrier: “People are still suspicious about booking online. They want to see or touch a person before they put money on the table. That is hampering the growth in online bookings.”

More familiar to Kenyan travellers is the use of mobile payment solution M-Pesa, which Jambojet has embraced.

“In Kenya a lot of people don’t have a bank account, and pay for everything with M-Pesa,” says Hondius, who previously was general manager, eastern Africa, for KLM Royal Dutch Airlines. “Bookings through M-Pesa account for about 60 percent of our sales. It works particularly well for a low-cost carrier such as ourselves, as the fares and payment amounts are lower.”

“Bookings and payment through our supermarket and store card partners accounts for a significant percentage of our revenue, somewhere in the region of 20 percent,” says Kaiser of Mango.

Along with making flying more affordable, carriers have been adept at offering products suited to specialized niche markets. While tapping into the unflown market gave Mango its initial boost, it’s also joined the growing number of low-cost carriers looking for a share of cost-conscious corporate bookings.

In Africa “we are seeing the same trend as globally, with low cost carriers finding saturation of their historic markets and broadening their reach into legacy carrier markets,” says Erik Venter, CEO of Comair, which operates South African low-cost carrier kulula.com.

Its “Freighty” add-on offers passengers up to 80-kilograms of freight for $40 if booked in advance, while an innovative “Fish Bucket” product allows travellers flying between Dar es Salaam and Mwanza, on the shores of Lake Victoria, to pre-book a 20-kilogram refrigerated fish bucket for their flight.

It’s a perfect example of the nuances and opportunities on offer in the African budget airline market, and low-cost carriers with an ear to the ground are fast tapping into a vast pool of “unflown” customers ready to step on board.