5 Ways Travel for Frequent Flyers Got Worse in 2016 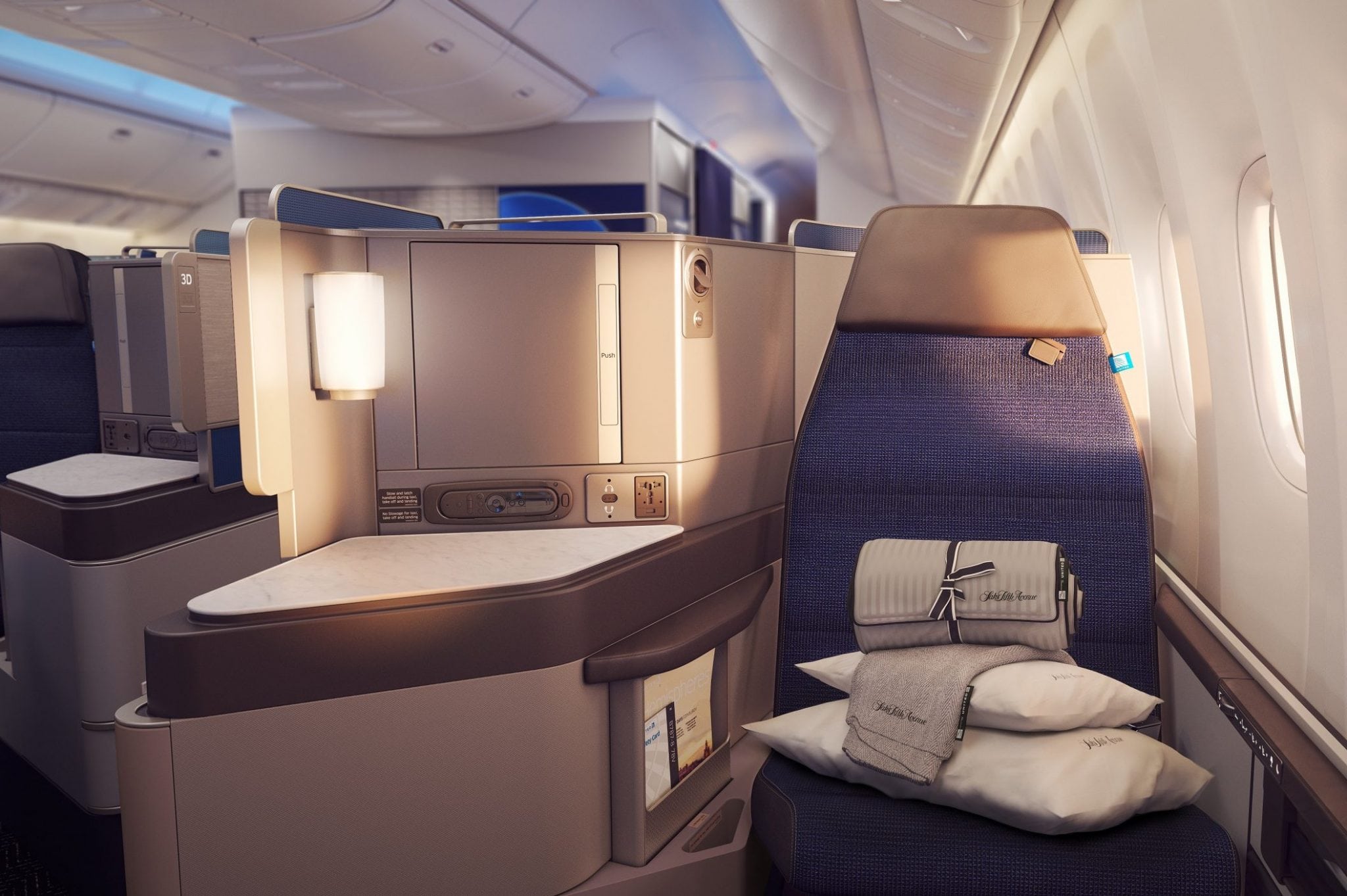 It's been a rough year for heavy business travelers as airlines slowly shifted towards revenue-centric products and loyalty programs. Five illustrations of this trend show how just how dramatically the landscape is shifting.

2016 was a banner year for disruptive changes to airline loyalty programs.

Fueled by pressure to increase revenue and protected by swollen loyalty program ranks, U.S. carriers tightened the financial screws on consumers, exploring new types of fare structures and cabin designs to boost profits. As a result, many of the luxuries once enjoyed by frequent flyers have now been limited, lost to restrictions or wholesale program changes. Five of the bigger trends are highlighted below.

When basic economy fares were originally rolled out by Delta to compete with low-cost carriers, the official stance was that bare-bones fare classes would only be sold on routes that compete with Spirit or Frontier. Through 2016, however, Delta expanded the fares to other routes and both American and United set forth plans to launch their own similar products.

In early November, United even went so far as to one-up Delta by removing overhead baggage privileges and Elite Qualifying Mileage accrual from its upcoming basic economy fares, a cabin that The Economist called last class.

On paper, airlines won’t say much about shrinking upgrade windows, but at the airport, the story is much different. Numerous passengers this year reported that airlines are holding back on complimentary elite upgrades until the last minutes before boarding in an attempt to sell as many first class seats as possible.

The cause: airlines are shifting away from charging outrageous prices for premium fares, instead choosing to sell twice as many seats for half of the price. The good news is that it’s now easier to get a good price on a business class seat – but upgrades, in the process, have become more of a rarity.

In August of this year, American became the last of the big three carriers to adopt a revenue-based loyalty program, making it harder for budget travelers to earn elite status and redeemable miles. Even Alaska Airlines, the lone holdout on distanced-based loyalty programs, seemed to capitulate on Mileage Plan by including some revenue-based components into its upgrade process. It’s still tight lipped on what the future of Mileage Plan may hold.

A Longer Path to Upgrades Through Premium Economy

Both American and Delta launched premium economy cabins on some international flights this year. And while good for the general passenger experience, neither carrier has officially charted a path for economy frequent flyers to upgrade from economy to business.

Theoretically, a passenger-friendly option may soon allow passengers to use the same current instruments such as miles or certificates to upgrade from economy straight to business, but conservatively, it’s more likely that passengers will only be able to move from economy to premium economy, leaving the business class cabin out of reach for many.

Lounge Prices Are Going Up

Overcrowded airport lounges are causing airlines to raise prices to thin the herd. This year, Delta raised the annual price of a membership to its SkyClub lounges from $450 to $495. American’s Admiral’s club went up $50 annually while United boosted its prices last year.

It’s true that passengers are now getting more for what they pay; new lounges across the board (like United’s new Polaris lounges) feature heartier food options, fancier layouts and better amenities. But for that premium, like in all silver linings in the airline industry, passengers are going to have to pay.