Destinations
Sponsored
This content was created by SkiftX in collaboration with Allianz Worldwide Partners. To learn more about partnering with Skift, email skiftx@skift.com.

The Decline of the American Vacation 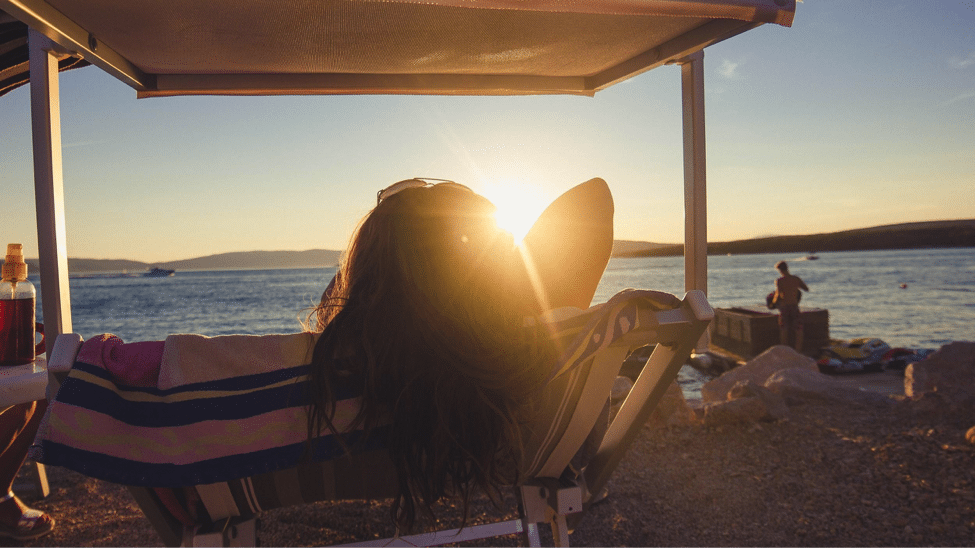 Skift Take
The majority of Americans agree that taking time off is important, but the reality is, employees are taking fewer vacations today than they were 30 years ago.
— Allianz Worldwide Partners In 2016, the annual Allianz Travel Insurance Vacation Confidence Index found that nearly 53% of Americans failed to take a day off within the last 12 months. And a staggering 37% of employees reported they hadn’t been on a vacation in more than two years. Despite overwhelming evidence of how beneficial time off can be for employees and the growing number of companies offering unlimited vacation — American vacation time has seen a steady decline in the past three decades.

From 1978 to 2015, the average annual vacation time taken by employees fell by an entire week, according to the study The State of American Vacation 2016, conducted by Project: Time Off and market research institute GfK. Between 1978 and 2000, the average American took 20.3 days off each year, but by 2015, that number was down to 16.2 days. And while the number of days employees take off has decreased over the years, the number of days they’ve earned have actually increased. In 2015, employees gained an extra day compared to what they had in 2014.

At first glance, the economy may appear to be to blame for the downturn, but the numbers prove otherwise. Americans actually took more time off during the height of the recession in 2010 (17.6 days) with an unemployment of 9.6%, than they did in 2015 (16.2 days) when unemployment was at 5.3%. And while security and health threats — such as terrorism and the Zika virus – have the power to temporarily sway people from vacationing in certain areas of the world, they haven’t contributed to Americans’ willingness to skip out on vacations altogether. What has? Simply put: fear.

The majority of American employees claim they fear the amount of work that would pile up during their vacation. Other contributing factors include believing no one but themselves can get the job done, wanting to prove to their employers that they’re dedicated to their job, and claiming it gets more difficult take time off as they advance in their careers.

A loss of productivity may be to blame for why employees opt out of paid leave, but research shows that taking time off from work can actually improve productivity. A Harvard Business Review survey conducted across 20 countries found that employees that take more vacation time tended to get more work done when they returned to work. Researchers found that being away from the job forced employees to be more efficient with their time and get more done, in turn, making them more productive.

Taking a break from work is not only healthy, in some cases it could mean life or death for employees. Women who vacationed only once every six years were eight times more likely to die from heart-related problems than women who vacationed at least twice a year. Men who vacation often throughout the year are 32% less likely to die from heart-related issues than men who don’t. Those who take advantage of vacation time also benefit from better mental health and stronger personal relationships.

Americans may be taking fewer trips, but when they do travel, they’re spending more than they have in the past. With even more money on the line, preventative measures like travel insurance are that much more important to travelers. Companies like Allianz Travel Insurance can provide travelers with financial protection from expenses made before, during, and after a trip — ranging from non-refundable plane tickets to medical bills to lost luggage.

It’s not clear whether America’s declining vacation trend will ease up anytime soon, but there is proof that attitudes towards healthier work-life balance are gradually shifting. More and more companies are going above and beyond to encourage their employees to take time off — from offering unlimited vacation to actually paying them to get away from the office. For Americans to really embrace taking more vacation time, the workforce will need to undergo a major cultural shift. One where employees view vacation as a necessity, for their health and their career, instead of a luxury; and employers strongly encourage them to take a break from the office, especially when their employees are apt not to.