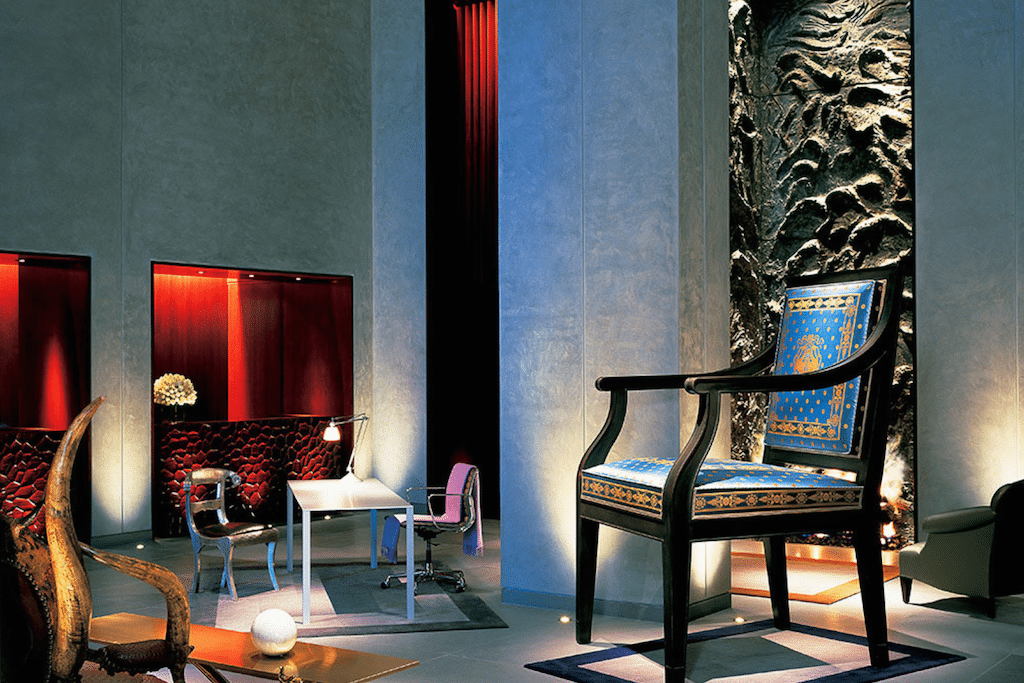 The company reported earnings before interest, taxes, depreciation, and amortization of $11.2 million for the quarter that ended June 30, an 11.4 percent decrease from the same period last year. Revenue per available room for its hotels fell 1.5 percent in the quarter compared to the second quarter of last year. The company said this was attributable to a drop in average daily rate, although it did see a slight bump in occupancy of 1 percent.

The company, which has 13 properties worldwide, is currently in the midst of closing an acquisition by SBE for a transaction worth an estimated $794 million. Shareholders of Morgans Hotel Group are set to vote on the deal September 14, which would have SBE paying $82 million, or about $2.25 per share in cash for outstanding shares of the company. If the acquisition by SBE is approved, the new company will have 20 hotels.

When Will the SBE Deal Close? Will It Still Happen?

In June, the company released SEC filings intended to demonstrate to its shareholders why the SBE acquisition is in Morgans’ best interests. Those filings also painted a grim picture of the company’s financials.

However, new revelations suggest that a new, unsolicited bid from an as-yet-unnamed organization may be jeopardizing the SBE deal.

While Morgans’ latest SEC filing sets the shareholders vote on the SBE acquisition for September 14, two filings, one from July 26 and another from August 4  noted that Morgans had received an unsolicited superior proposal from an unidentified “Bidder V” for an all-cash purchase price of $2.75 a share, which is 50 cents per share higher than SBE’s proposal, with additional documentation regarding equity financing.

According to both filings, the board (excluding members Bradford Nugent and Howard Lober, who recused themselves) determined this new proposal would likely be “superior” and that they should engage in a conversation with Bidder V. The report does not elaborate any further other than to say that legal teams for Morgans and Bidder V are currently “in the process of finalizing a non-disclosure agreement.”

Does this mean the SBE deal may not go through if the board ultimately determines this new bid is better? We reached out to Morgans’ CFO Richard Szymanski for more clarification but did not receive a response.

New York City and Miami, where Morgans has a number of properties, were particularly challenging for the boutique hotel chain, while its San Francisco property, Clift, actually saw a 5.8 percent increase in revenue per available room, boosted by a 3 percent bump in occupancy and a 2.7 percent jump in average daily rate. Its two properties in London also saw a slight 2.7 percent boost in revenue per available room in constant dollars.

In June, Morgans sold its share of the Mondrian South Beach to Menin Hospitality, with whom the company had a joint venture agreement. As part of the sale, Morgans licensed the Mondrian name to Menin and terminated its management of the property. Morgans also plans to sell its Shore Club property in Miami in the fourth quarter of 2016.

The hotel company, which was originally started by famed hotelier Ian Schrager in 1984, has faced years worth of challenges.

SBE first attempted to buy Morgans in 2015 with a 50/50 equity split, but was rebuffed by some members of the Morgans board. In the past year, Morgans stock has dropped dramatically, by as much as 88 percent from a high of $7.01 per share in May 2015 to a low of 86 cents per share in February. Currently, its stock price is trading at around $2.31 per share.