Expedia ‘Wobbled a Little Bit’ Because of Integration Strains 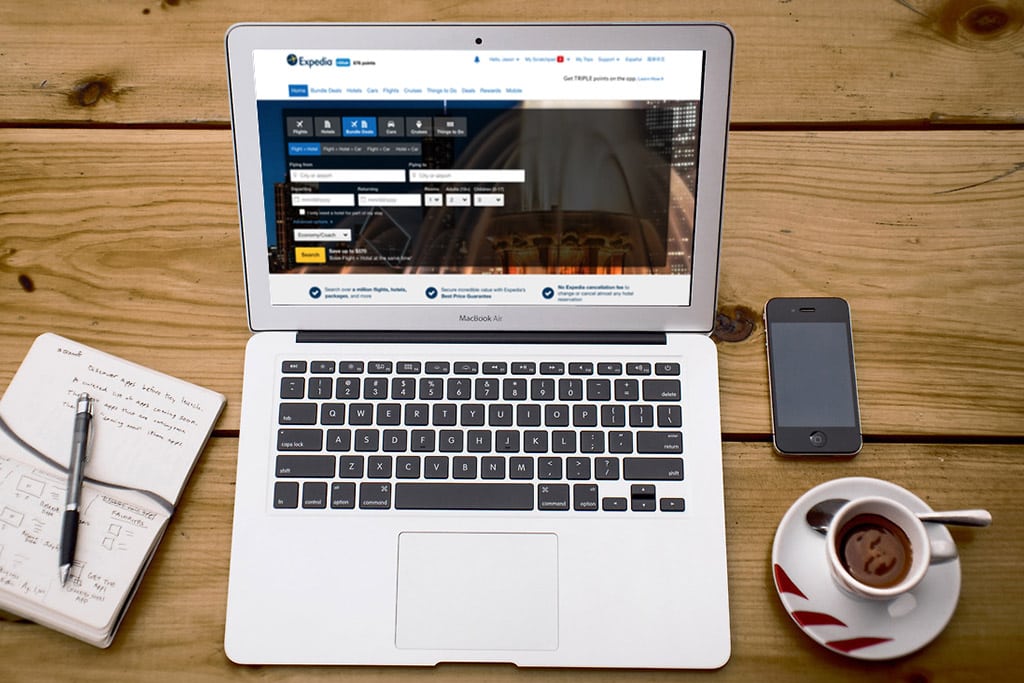 Skift Take
Did Expedia finally bite off more than it can chew when it went on an acquisition tear? The company stumbled during the second quarter of 2016 but likely has the skills to get back on track.
— Dennis Schaal
Share
Tweet
Share
Post
Send

That acquisition spree that Expedia executed in 2015 when it acquired Travelocity, Orbitz Worldwide and HomeAway, came home to roost in the second quarter of 2016 as Expedia’s network infrastructure “wobbled a little bit,” according to CFO Mark Okerstrom.

Expedia beat analysts’ expectations on the profit front but fell short on revenue as room night growth decelerated to 20 percent, which was more of a slowdown than expected, officials said yesterday. Room night growth a year earlier was 35 percent.

While most of the integration has been completed it took its toll, slowing room night growth, leading to poorer network reliability and hurting conversions.

The strain of the Orbitz integration and “other recent acquisitions and organic growth in our core business strained our infrastructure and affected network quality and uptime,” said Expedia Inc. CEO Dara Khosrowhshahi July 28 during the company’s second quarter earnings call. “We have addressed the vast majority of these issues and believe that they are now largely behind us.”
Expedia officials have prided themselves on how well they’ve executed on recent acquisitions but issues with the Orbitz Worldwide tie-in have finally led to some stumbles.

Whether this is a short-term blip, which is likely, or a longer term problem remains to be seen.

Subscribe Now
Tags: earnings, expedia
Photo Credit: Expedia's acquisitions in 2015 may be hamstringing its growth in 2016.