Why U.S. Airlines Should Ignore Shareholders Now for Long-Term Innovation 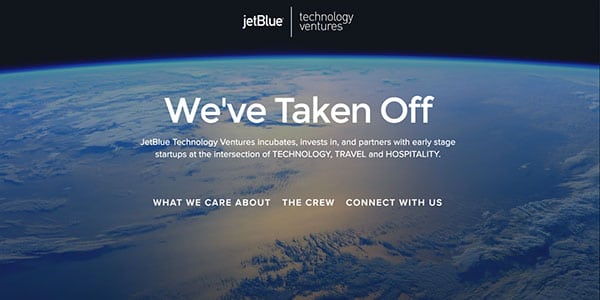 With airline profits likely to continue for awhile, it's probably time for U.S. carriers to invest in innovation.

Many of the recommendations represent new territory for U.S carriers, as most have spent much of the past decade merely trying to survive. But consolidation has lead to sustained profits, and though some carriers now struggle with how to maintain revenues as fares fall, the good times should continue for the foreseeable future, so long as fuel prices do not spike.

The PwC report urges airlines to worry less about returning cash to shareholders and more about building their businesses for the long term. It notes that the 10 largest U.S. carriers made had an average profit margin of 17.4 percent in 2015 – far above the world average – and that U.S. airline cash reserves are at historic highs. It recommends they reinvest that cash into the business.

“If airlines want to be treated as high-quality industrials, allowing them greater access to capital, they have to adapt to adverse conditions and capitalize on economic and industry growth,” PwC concluded.

U.S. carriers have begun to implement many of the strategies PwC recommends. Delta, for example, has long made on-time performance a priority, going as far as trademarking the phrase, “The On-Time Machine.” Meanwhile, Spirit Airlines and United Airlines, which have struggled with operational reliability, each has new CEO who has prioritized on-time performance. Many carriers also have sought to control costs by improving fuel management strategies and increasing employee productivity.

But when it comes to innovation, U.S. airlines must do more, PwC said.

PwC outlines several strategies for how airlines can use technology and mobile apps more effectively. Carriers might use apps to alert passengers to traffic conditions and TSA checkpoint wait times, and then perhaps recommend to travelers what time they should leave for the airport. Once at the airport, airlines could permit passengers to check bags using the mobile app. Later, a traveler might order food through an app, so it would be delivered to the gate, just before boarding.

PwC’s final recommendation on tax planning is an unusual one for airlines. Even as they have reported record profits, many U.S. carriers have been paying little in federal and state taxes, as previous losses insulated them from most corporate taxes. However, this is beginning to change, and the report suggests airlines have not yet instituted the same complicated yet legal tax avoidance strategies common elsewhere in corporate America.