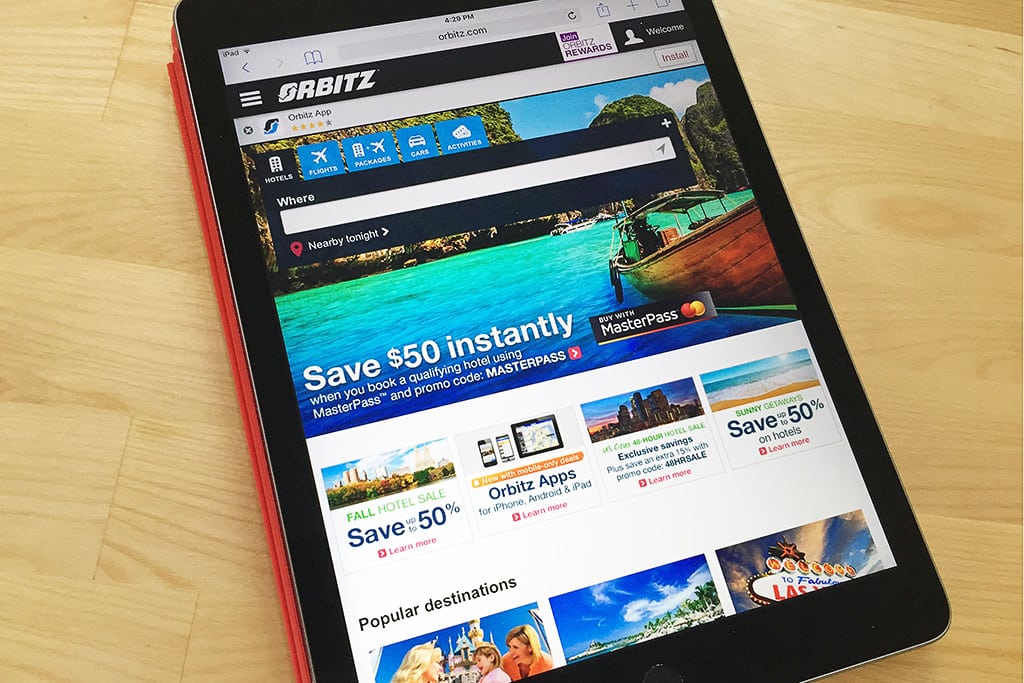 Getting a travel startup off the ground is not easy.

Trust us: We’ve been there.

Earlier this season we released our State of Travel 2016 data deck.

From this deck we’ve pulled six slides looking at startups and venture capital and where the money is going — or drying up. Funding in 2015 was more than double that of 2014, and four times 2010. Deals were nearly six times greater in that span, too. That doesn’t always qualify as smart money, but it speaks to a willingness to invest in the sector. We’ll likely see this slow in 2016, but it will likely be better than 2010. The unicorns dominate here. But travel unicorns are some of the stronger in their class this time around with real revenues and a dedicated consumer base. While their challenges are real — especially between each other (Uber, Lyft) — they have yet to see many of their investors significantly writing down the value of their investments as we see in other sectors. Minus the Marriott-Starwood deal, which wasn’t set enough to make this list, there are no travel brands in the 10-billion-plus range, and only two made it into the billions. Travel brands need to do a better job proving the real value of their business. A nice way to phrase this: With few exceptions, travel tech exits are underwhelming. We need to see more fighting amongst companies to get hold of great travel brands. A few brands (and we didn’t even include Uber here, since it’s not exclusively travel) just dominate the others. In the long run, it’s not the number of dollars, it’s the quality of the deal.

Subscribe Now
Tags: startups
Photo Credit: Orbitz was bought by one-time rival Expedia in 2015. Along with a handful of other deals it has set the tone for M&A in travel. Skift