Agreement Between Airbnb and Labor Union Falls Through 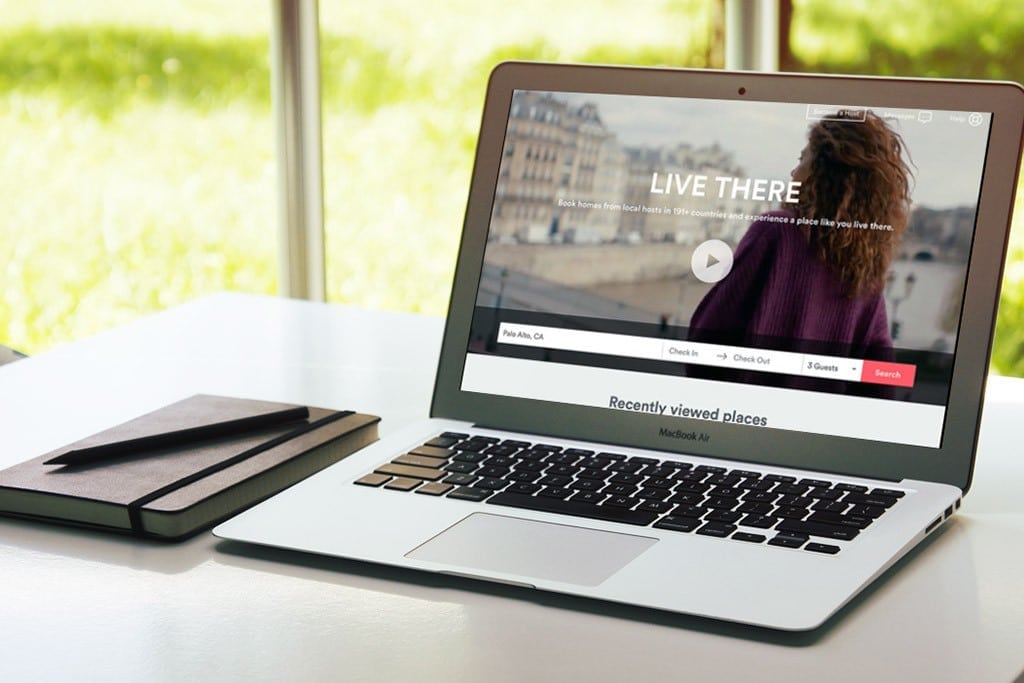 An SEIU partnership would have helped Airbnb score brownie points with Americans supporting the Fight for $15. But even if the deal had gone through, it's very doubtful whether Airbnb would have been able to get its hosts to hire unionized cleaners.

After a reported attempt to woo one of the nation’s largest labor unions, Airbnb is seemingly back to square one in its quest to win over one of its foes: organized labor.

Following a meeting on April 19 between the Service Employees International Union (SEIU) and Unite Here, it appears the reported SEIU agreement with Airbnb is no longer (or never was).

In a press statement obtained by Skift, a spokesperson for the SEIU said: “As we have stated before, there is no formal relationship or agreement between SEIU and Airbnb. Further, any claims that SEIU is currently in the process of advancing or on the verge of closing such a deal are inaccurate and based on speculation and hearsay.”

“Earlier this week, we had a productive meeting with SEIU representatives, and it is our clear understanding that SEIU will not have a deal with Airbnb to represent housekeeping services,” said Annemarie Strassel, a spokesperson for Unite Here, in a statement. “We will continue to work with SEIU to ensure that workers across the hospitality industry have opportunities to have a voice at work and provide for their families. We are encouraged by their commitment to stand with us and coalition partners to advocate for affordable housing initiatives and better jobs in cities across North America.”

She added, “Unite Here will continue to vigorously oppose any efforts by Airbnb to expand and push for commonsense laws to mitigate the devastating impact this company has had on our communities.”

Airbnb did not immediately respond to our inquiries about the SEIU’s statement.

On April 18, The Washington Post reported that the SEIU was close to signing a deal with Airbnb that would have encouraged Airbnb hosts to employ unionized home cleaners who are paid at least $15 per hour, and signaling Airbnb’s entry into the Fight for $15 campaign that has spread throughout the U.S.

The announcement was immediately met with concern, with some of the strongest voices of opposition coming from Unite Here, a fellow labor union representing hotel workers among others. Organized labor has long fought against Airbnb because of its potential role in fueling the affordable housing crisis in cities like San Francisco and New York, as well as its impact on the opportunity cost of jobs for hotel workers.

Immediately following the news announced on April 18, Unite Here’s Strassel issued a statement that said the union was “appalled by reports that SEIU is partnering with Airbnb,” saying “… A partnership with SEIU does little more than give political cover to Airbnb. It doesn’t strengthen workers, and in fact undercuts the standards we’ve fought so hard to build for housekeepers in the hospitality industry.”

The next day, April 19, representatives from both unions met to discuss the possible deal.

On April 21, SEIU issued the following statement concerning the meeting: “Tuesday, representatives from SEIU and Unite Here met and have agreed to find a common approach to protect and expand the stock of affordable housing in all communities across the country and to protect and preserve standards for workers in residential and hotel cleaning while also growing opportunities for these cleaners to improve their lives. SEIU remains steadfast in our commitment to help workers improve their lives and we believe to do that workers need to be able to win their demand to raise their wages and have a voice at work and they also need access to affordable housing in every city nationwide.”

Had Airbnb been successful in securing a deal with the SEIU, it would have signaled a major victory for the home sharing platform. It also would have positioned the company in stark contrast to two of its other big foes, the American Hotel & Lodging Association and the Asian-American Hotel Owners Association, both of which sued the City of Los Angeles for imposing a hotel-industry specific minimum wage of at least $15 for select hotels in 2014.

During the reported negotiations, Airbnb reportedly enlisted the help of former SEIU International president Andy Stern to represent the company in the negotiations with the SEIU. Airbnb’s public affairs lead for eastern North America, Christopher Nulty, who issued initial statements to the media about the potential deal, also served as the SEIU’s manager of national campaign communications from 2010 to 2013.

Another question raised by the possible agreement involved how Airbnb would actually be able to encourage or motivate its hosts to hire unionized cleaners to support such a partnership.

A pilot program run by Airbnb in Brooklyn, New York, with Cooperative Cleaners, an organization representing unionized workers and members of SEIU, was reported to serve as a model for the potential SEIU deal. During the pilot, which ran from November to April 1, Airbnb hosts in Brooklyn could receive free professional cleanings from Cooperative Cleaning. A total of 1,300 cleanings took place over that five-month period but now that the cleanings are no longer free, there’s no longer a monetary incentive for hosts to hire cleaners from Cooperative Cleaning.

It’s clear that, at least for now, there is no deal between the SEIU and Airbnb. But if Airbnb’s history has shown, the company will likely continue to campaign for partnerships with labor unions. The SEIU deal that was (or wasn’t) wouldn’t have been the company’s first attempt to get the unions on its side.

According to The Guardian, Airbnb CEO Brian Chesky met with Unite Here’s New York president, Peter Ward, in May 2014 to propose a similar agreement. Ward told The Guardian that Chesky said to him, “The reason we’re not winning here is because of you and your union. I’m here to see what I can do to remove you from the field.” An Airbnb spokesperson told The Guardian Chesky made no such statement.

Photo credit: Airbnb's reported agreement with one of the biggest labor unions in the U.S. has fallen through, just days after the company launched its largest marketing campaign to date. Airbnb