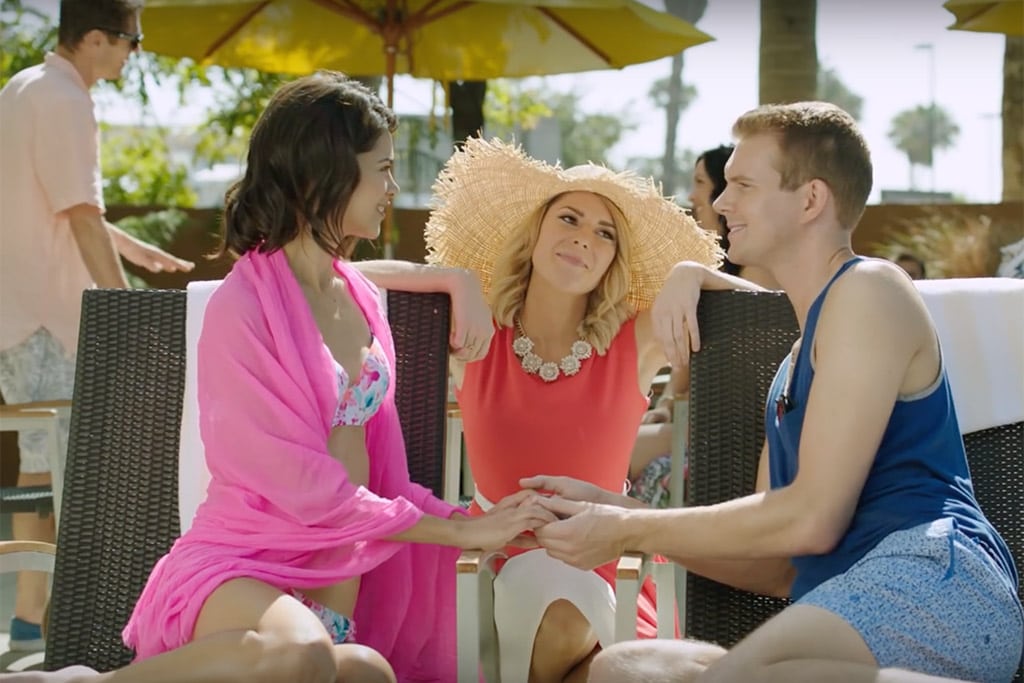 It’s true that travel agents have mostly disappeared from the public eye in the U.S., but the voice of the travel agency community continues to be a meaningful force in the travel industry.

Agents pushed back this year publicly when Lufthansa Group announced it would hike its booking rates on global distribution systems, effectively making booking with an agent more expensive than a direct booking.

And when Marriott International ran an ad online comparing travel agents to a creepy gas station attendant, Marriott was forced to remove the video from YouTube following the backlash.

Contrary to their relative invisibility in the U.S., travel sellers worldwide have the power to push back against travel providers looking to edge out intermediaries or take advantage of consumers.