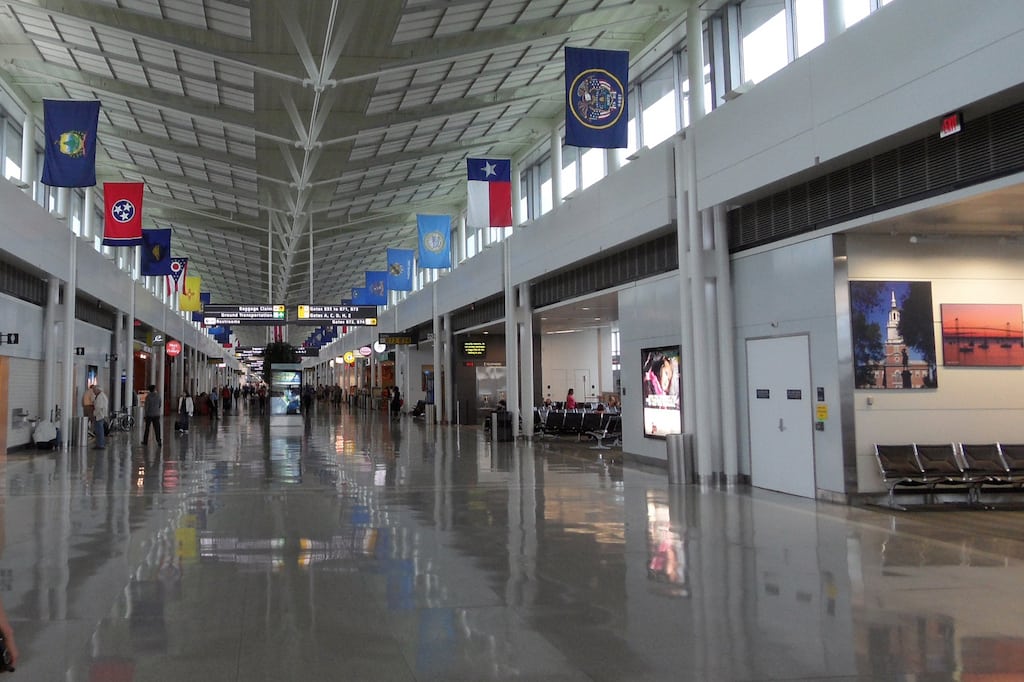 A total 30.1 million travelers flew in and out of the United States in the first two months of2015, a 6 percent increase over the same period last year, according to data released by the National Travel and Tourism Office.

Every month, the Office of Travel & Tourism Industries releases data regarding recent travel activity, including details about international air passenger traffic to and from the United States. This is the most recent month for which this information is available. For statistics on international air traffic for full-year 2015, see here. For statistics for January 2015, see here.

The largest markets for air traffic to and from the U.S. are Europe and Asia, which combined accounted for 38 percent of all international traffic.

A little less than a third, or 29 percent, of all international traffic is between the U.S. and Mexico or Canada.