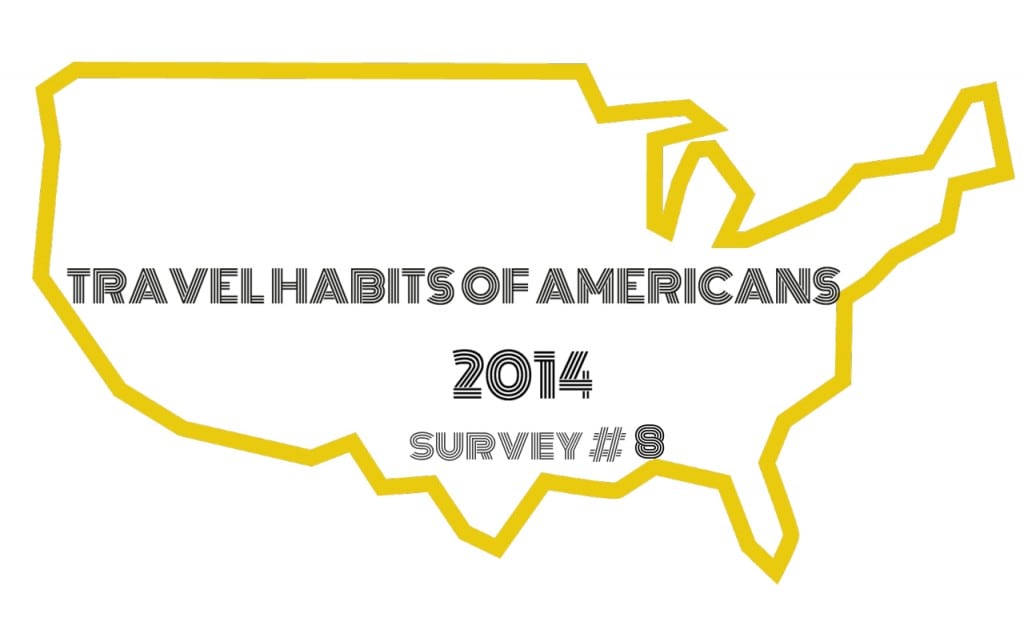 The overworked, under-vacationed and under-traveled American is a cliche, and 2014 was no different. Hopefully 2015 will see the travel industry band together to figure out better ways to get Americans to take a break; organizations like USTA and brands like MasterCard and Expedia are trying.

We have been tracking the travel habits of Americans throughout 2014 with a series of surveys and as we enter 2015 the picture of when and how many vacation days workers in the U.S. take is still pretty bleak.

And of course, the number of vacation days taken directly correlates to whether Americans travel inside or outside the country, and how that affects the health of the U.S. travel industry and its various constituents in airlines, airports, hotels, destinations, attractions, and other related sectors.

In case you missed previous surveys, here is the bleakness:

Many full-time employed Americans get at least ten vacation days, and our survey shows only 13 percent of adult Americans could afford to actually take that many vacation days for the year.

Important: This survey — not served to Skift users — was administered to 1500 members of the U.S. adult internet population in Jan 2015, through Google Consumer Surveys. The methodology is explained here. » Breakdown by sex, Chart 2 below: Women were more overworked in 2014 than men in America. » Breakdown by age, Chart 3 below: One part of older America is taking no vacation days, while another part is taking the most. The 25-34, the millennial generation, is also overworked in a recovering economy.

» Breakdown by region, Chart 4 below: Americans living in cities are taking least number of vacations. » Breakdown by income, Chart 5 below: Rich Americans took most number of days off in 2014, while the opposite happened at the poorer ended of the spectrum.