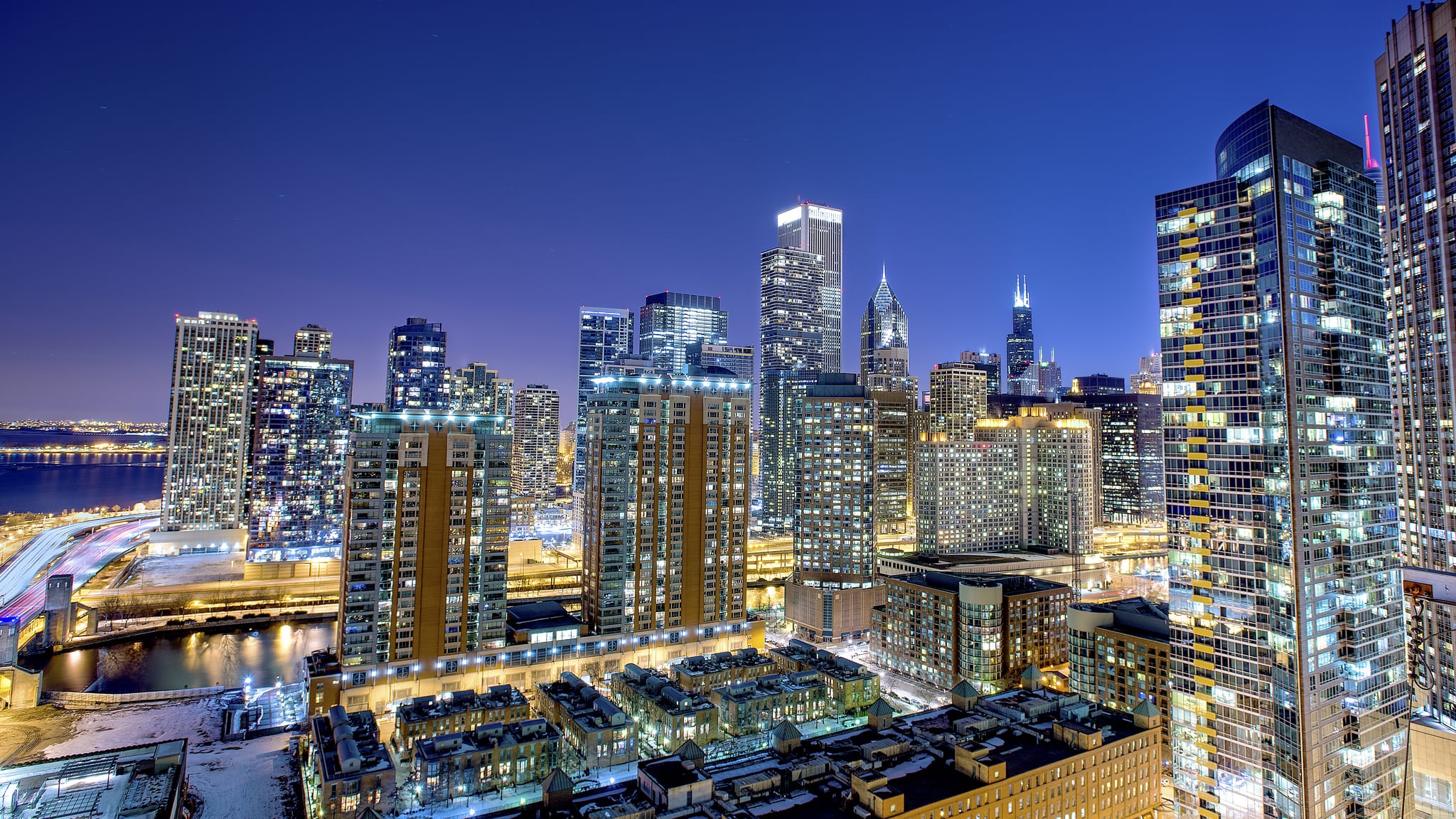 Skift Take
Business travel is back on the rise meaning increased visitation and occupied hotel rooms in cities across the country. Meetings growth in these midwestern cities mirrors general tourism and economic growth in the region.
— Samantha Shankman
Share
Tweet
Share
Post
Send

U.S. cities in the Midwest are becoming a popular destination for meetings and conventions, according to meetings management tech company Cvent.

Chicago beat Orlando and Las Vegas to head the list of the top 50 U.S. destinations released today by the meetings management tech company.

New Orleans and Nashville also made it into the top 10 for the first time. The cities’ central location and relative value for cost are key reasons for their rise in popularity.

“While investment in infrastructure, hotels and entertainment is critical for being an attractive destination, one of the stand-out trends this year is out of destinations’ control – location,” said Bharet Malhotra, senior vice president of sales for the Cvent Supplier Network, in a statement.

“Across several metrics, we have seen more booking and interest in Midwestern and other centrally located cities during the past 12 months,” Malhotra said.

Although these cities are seeing the most growth, traditional meeting destinations like Orlando and Las Vegas still offer more hotel rooms and meeting venues.