Taxi Magic Battles Uber With a Rebrand and a New CEO 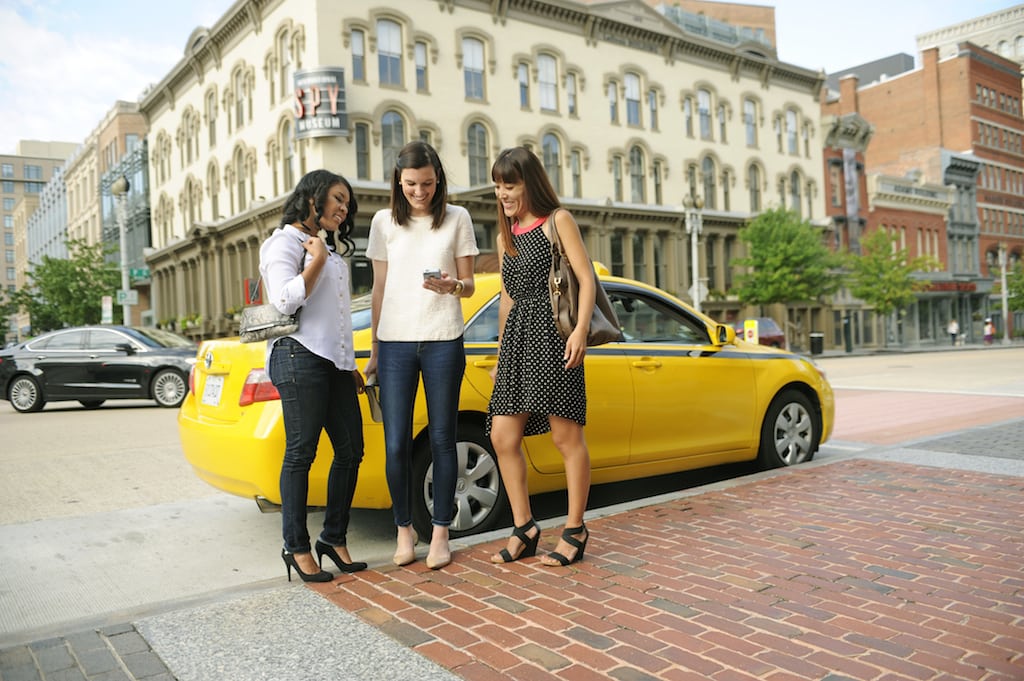 Skift Take
Curb, the app formerly known as Taxi Magic, wants to kick all the disruptors to the curb, and believes that partnering with “incumbent” fleets is the key to its growth.
— Dennis Schaal
Share
Tweet
Share
Post
Send

Taxi Magic, a Concur-funded ride-sharing app that says it partners with fleets, and not unaffiliated drivers, has brought in a new CEO to scale the business, and has rebranded as Curb.

Curb’s new CEO, Patrick Lashinsky, CEO of ZipRealty from 2007 to 2010, replaced Thomas DePasquale in the top Taxi Magic post a couple of months ago. DePasquale remains on the board, but has no operational role.

Lashinsky says Curb felt compelled to rebrand because 12-14 states, such as New York, North Carolina and Georgia, tightly restrict companies with “taxi” in their names to taxi-type services, ruling out other services, including black car and airport shuttles, that Curb operates.

Lashinsky concedes that the company’s market research shows that “Curb” doesn’t resonate with consumers generally, but does so with people looking for transportation. The new branding symbolizes “where you start your journey, where you want to get to, and where you end up,” he adds.

Founded in 2007, Curb enables travelers and locals to e-hail a taxi or black car through its apps and then to pay through the app or without it using a credit card or cash.

Lashinsky says about 30% of the company’s business is with business travelers, and that within 30 to 60 days passengers whose companies use Concur Travel & Expense will see their Curb bookings flow right into their expense reports.

Uber and Airbnb have reached deals with Concur, as well.

Concur is the largest investor in Curb, and it has received some $35 million in total funding to date. Concur has a minority stake in Curb, which operates in 60 U.S. cities and boasts of 35,000 taxis and 6,500 other for-hire vehicles in its network.

Curb bills itself as a sort of establishment-oriented ride-share app, pointing out that it only works with “incumbents,” namely licensed fleets and drivers who are insured, follow local law and are subject to consumer protections.

Similar to taxi companies’ criticisms of Uber, Lyft, Halo and other ride-sharing apps, Curb is a proponents of a level-playing field, and isn’t necessarily much for “disruption.”

Lashinsky, though, appreciates all the publicity that competitors have garnered as it has helped to increase demand.

“The fact that they are having troubles,” Lashinsky says, referring to the regulatory tribulations of ride-sharing apps such as Uber and Lyft, “I love that.”