Turkish Airlines’ push into Africa is worrying its European rivals 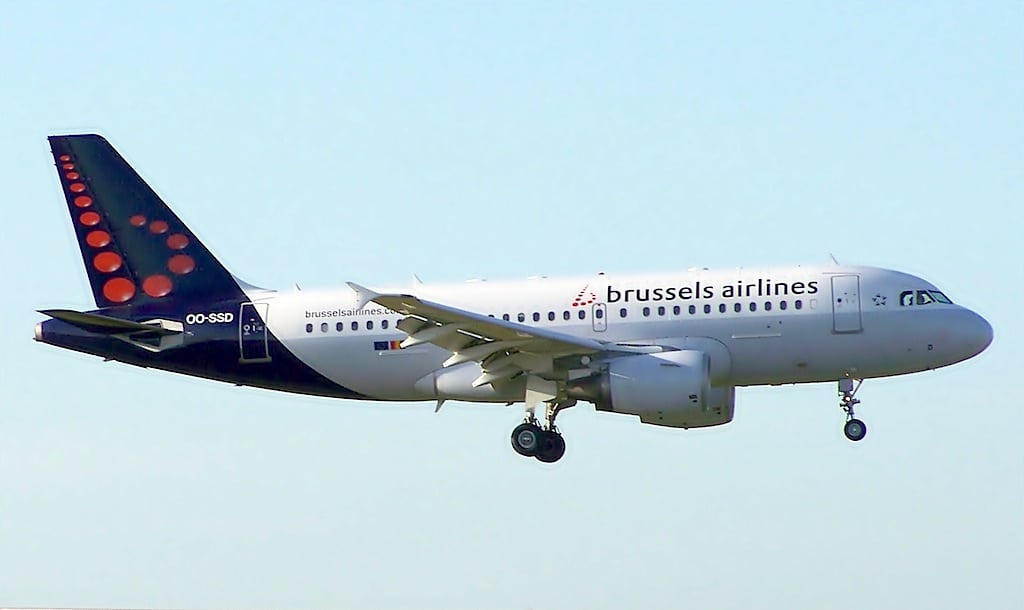 Skift Take
There’s something absolutely hilarious about a Belgian airline struggling with business in the Congo that distracts from the serious efforts Turkish Airlines has made to develop networks throughout Africa.
— Jason Clampet
Share
Tweet
Share
Post
Send

Deutsche Lufthansa AG’s Brussels Airlines unit said ticket prices and revenue on the African routes in which it specializes face a squeeze as rivals including Turkish Airlines pour capacity into the continent.

The carrier had forecast 5 percent sales growth in Africa this year and now faces a decline, while yields, a measure of revenue-per-seat equating to fares, are also under pressure, Chief Executive Officer Bernard Gustin said in an interview.

“Africa is still very strong, but not as strong as we had expected,” Gustin said. “Everyone is talking about the new competitors, especially Turkish. We suffer a lot from them.”

Brussels, in which Lufthansa has a 45 percent stake, serves 19 African cities after doubling the number in the decade to 2012. The carrier also has an arm in the Democratic Republic of Congo, a market predecessor Sabena first tapped 90 years ago.

Turkish Airlines is among a clutch of high-growth operators led by Dubai-based Emirates that are adding African routes to feed their hubs. Like Lufthansa, other major European carriers are also tapping historic ties to win custom as a commodities boom boosts demand in the least-developed travel market.

Gustin said passenger numbers on African routes this year should still exceed 2012’s total of 716,000 — which represented an 11 percent increase — and that Brussels is defending its market, albeit at a cost of lower average fares all round.

“We are keeping our market share, so they must also suffer,” the CEO said by telephone from the Belgian capital.

With people sometimes going via Brussels even between major cities such as Nairobi and Dakar, there’s huge pent-up demand, he said. Economic growth should also spur the opening up of secondary routes and connections to mining and industrial areas.

“Africa is about growth,” Gustin said. “There is a middle class developing and people want to travel — have to travel — for business. If we don’t invest the others will eat us up.”

The African network offered by Brussels Air was one of the attractions of the company to Cologne-based Lufthansa, Europe’s second-biggest carrier, and it’s vital that those routes be “integrated in a general Africa strategy,” he said.

Lufthansa’s overall African seating accounts for only 5 percent of the company’s total offering, versus 12 percent at European No. 1 Air France-KLM Group, according to Goldman Sachs.

Africa failed to contribute growth at Lufthansa last year, with sales down 7.2 percent to 652 million euros ($865 million) — making the region the smallest of the six for which the company breaks out figures and the only one to show a decline.

Brussels has posted cumulative operating losses of more than 170 million euros since Lufthansa’s 65 million-euro investment in 2009, and the German company has so far failed to take up an option of buying the remaining 55 percent of stock.

The Belgian business aims to lift overall sales 3 percent this year, less than half the pace of the 7.4 percent gain to 1.11 billion euros in 2012. It projects an annual operating loss as high as 20 million euros, before a net profit in 2014.

Still, Lufthansa CEO Christoph Franz said March 15 that progress at Brussels has been “decidedly gratifying” and that the unit had the potential to become a “new pearl” in the group.

Brussels will add about one long-haul aircraft per year to its eight leased Airbus SAS A330s, with the fleet potentially reaching 12 over time, according to Gustin. Extra jets will help direct trans-Atlantic traffic into Belgium, swelling numbers on onward African services, he said. Flights to Washington begin on June 18 following a first U.S. route to New York last year.

“Being in Africa only, with just four aircraft like we did five years ago, isn’t sufficient,” Gustin said.

The overall fleet could increase from 39 planes to 50, with 12 BAE Systems Plc Avro RJ100 regional jets replaced either by more regional aircraft or a choice of larger Airbus A320-family jets — of which Brussels already has 19 — or the Bombardier Inc. CSeries model that Lufthansa is buying for its Swiss unit.

Brussels has drawn 45 million euros of a 100 million euro Lufthansa loan, and may not need the rest, with restructuring ahead of plan thanks to lower fuel costs and a more favorable dollar-euro exchange rate. First-quarter productivity improved 15 percent on a new labor agreement and fleet streamlining.