It’s customary for cruise companies to order ships in batches to renew the fleet every few years, but the recent burst in orders may also be attributed to shipyard’s willingness to cut rates to increase business. 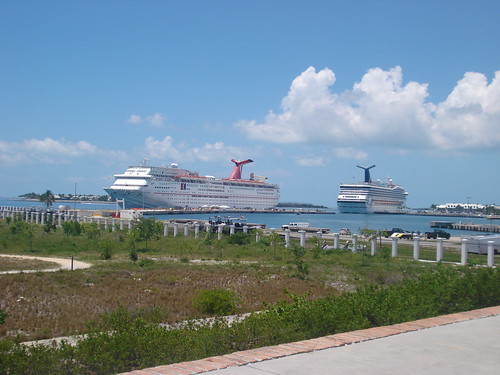 Carnival is expecting the delivery of nine ships by 2016. Photo by Jerry Swiatek

Carnival says the Holland America ship will be delivered during the fall of 2015 and the Carnival ship will arrive in winter 2016. The company is paying about $1.3 billion for the two vessels, with the deal subject to customary closing conditions including execution of shipbuilding contracts and financing.