Skift Take
With 25 years experience tricking-out his own trailers, Michaels certainly has the expertise, but it remains to be seen if a man known for groupies and substance abuse can connect with the family-focused demo that is typically behind the wheel of RVs.
— Samantha Shankman
Share
Tweet
Share
Post
Send

Poison frontman Bret Michaels has found his next television project, as he’s signed on to host the new Travel Channel Series ‘Rock My RV,’ which starts production in November. 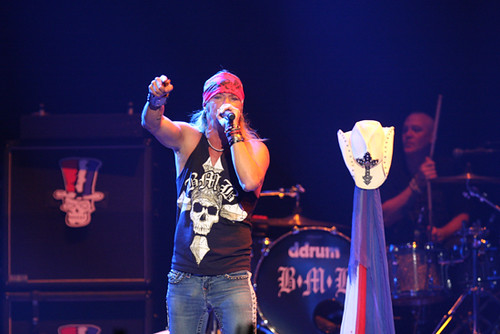 Michaels has a longtime love for RVs, and the Travel Channel is allowing him to join a skilled team of designers and fabricators in turning average, ordinary RVs into outrageous, badass mobile mansions. The series is scheduled to premiere on Travel Channel next year.

Michaels adds, “I crisscross the country and live in my tour bus, and I know how to take an RV from ordinary to extraordinary.”