The Indian Supreme Court lifted the tourism ban on tiger reserves’ core zones Tuesday morning. In its place, state governments must draw up a plan for “regulated low-impact tourism” by limiting tourism to only 20 percent of tigers’ breeding zone and following guidelines set up by the National Tiger Conservation Authority. 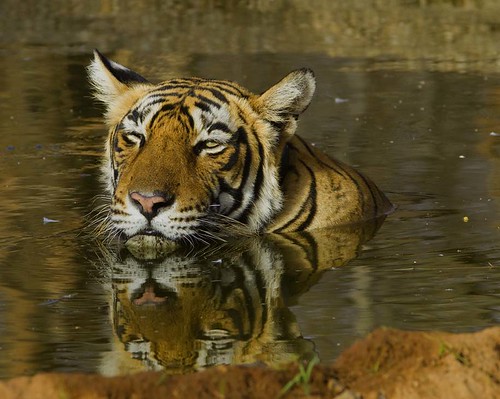 The decision was made just in time for the nation’s 41 tiger reserves to reopen for the winter tourism season, although it’s looking to be a slow season as reservations dropped between 15 to 20 percent during the summer booking season.

The ban that helped no one

India’s high court originally placed an interim ban on tourism in the core areas on July 24, after wildlife conservationist Ajay Dube filed a petition to prohibit commercial activity from these areas. The ban also required parks to comply with government regulations to designate buffer zones for tourists around these core areas.

Conservationists and the travel industry came together to dispute the ban claiming that it hurt the tigers more than it helped them. India is home to half of the world’s tiger population, but their numbers have dwindled down to as little as 1,700 due to poaching and a shrinking natural habitat. Critics of the ban declared that poachers, not tourism, posed the biggest threats to the endangered species.

Travel operators around the country are rejoicing the courts’ decision. Tiger parks alone account for $18 million in annual revenues, but a ban would have hindered India’s entire tourism industry, which brings in more than $100 billion in revenue and 17 million overseas visitors annually, according to lobby group Travel Operators for Tigers.

The livelihoods of locals surrounding the tiger reserves also depend deeply on the tourism and hospitality sector. Tiger Watch, a Mumbai-based wildlife non-profit organization, estimates that tourism brought in by the Ranthambore National Park supports 3,900 locals.