Skift Take
It’s tough to compare the U.S. and UK where millions are funded into tourism infrastructure to India where worries about hygiene and harassment still deter some western tourists, but building a brand and board to track it are the definitive first steps.
— Samantha Shankman
Share
Tweet
Share
Post
Send 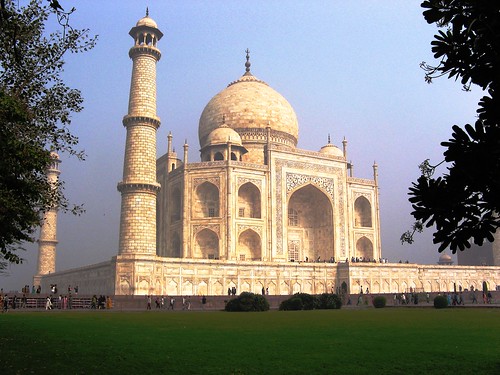 A study…commissioned by the ministry of tourism has revealed that lack of hygiene, poor infrastructure and high population density are the major concerns of tourists. The tourists even listed corruption and harassment by touts as other major concerns.

These factors have pushed India to the lowest rank among other countries to which it was compared.