Skift Take
For a country that largely depends on trains, India is littered with outdated railways that run slowly and are accident-prone. The new railway will improve safety, speed, and give Indians a reason to stick to rail rather than air.
— Samantha Shankman
Share
Tweet
Share
Post
Send

India is in talks to buy its first bullet trains for the nation’s creaking and accident-prone network, but the new fleet will run at only a fraction of its top speed, a report said on Wednesday. 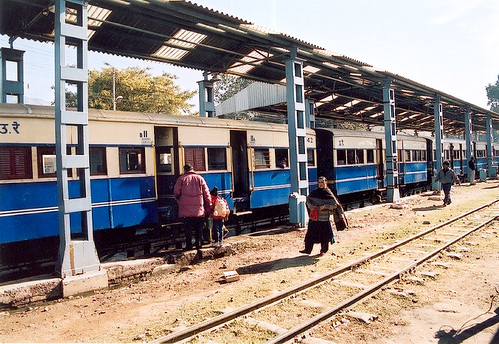 The government is speaking to Japanese, French and German manufacturers to purchase six new trains, which are capable of running at speeds of up to 325 kilometres per hour.

The dilapidated railways, still the main form of long-distance travel in India despite fierce competition from airlines, run thousands of passenger and freight trains and carry millions of people daily.