Adventure tourists aren’t looking for high thread count or luxury amenities when they pick where to go. Rather, they’re looking for extremes. A New York man is trying to tap into that culture with an extreme bike ride across Haiti, which he hopes will promote tourism and raise awareness of the impoverished country. 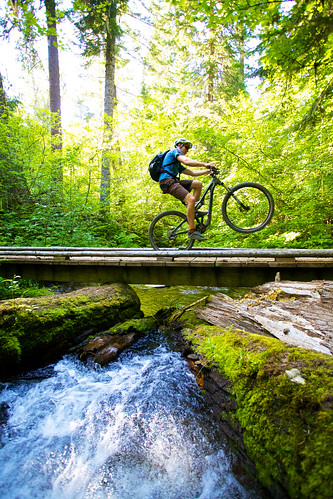 “The idea is to get them to fall in love with Haiti.” Photo by Zach Dischner.

“The thing that Haiti needs is people spending money. So the idea that someone would go down in Haiti and have a great time is exactly the point,” he said. “The Dominican Republic, the neighboring country on the island, generates 14 percent of its GDP from tourism. Haiti has none.”