Airlines on Twitter: When followers add up to lots of empty seats 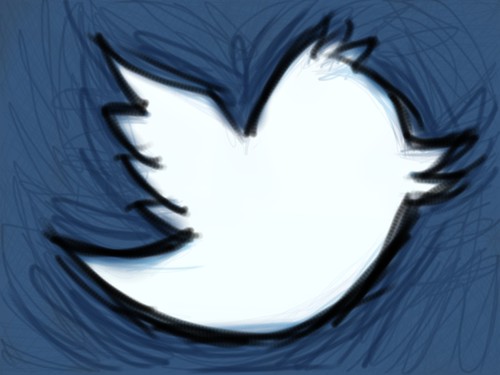 Some have succeeded more than others. Simpliflying awards international airlines for their efforts at social media-fueled customer service and American Airlines is often applauded for their social media strategies.

However, in the rush for social success, some airlines may be guilty of using artificial means to look more popular than they really are.

Now, with StatusPeople’s web app Fake Follower Check, we can find out which airline has the most suspicious — which StatusPeople categorizes as “fake” — followers on Twitter.

Rob Waller, founder of StatusPeople, describes the three ways, fake or spam followers can be accrued, “…they can build up organically over time, they can purchase them or someone can purchase them for them. The latter being a new phenomenon which aims to discredit the Twitter user.”

I took the nine largest American airlines and ran the numbers to try and see if any airlines had indeed purchased fake followers.

Despite American Airlines’ web-friendly reputation, they actually have the highest percentage of what StatusPeople calls “fake” followers at 18 percent. United and US Airways are tied for second with 16 percent of fake followers.

Alaska Airlines has the highest percentage of “good” followers at 66 percent, followed by Spirit with 61 percent and Southwest with 56 percent. Alaska and Spirit Airlines also have the fewest number of total followers out of the group, but I found no strong correlation between the number of followers an airline has and the percentage of them that were fake.

Jet Blue, however, wins our award as the most popular airline. It has the highest number of followers — 1,681,901 — and only 12 percent of which are considered fake.

Waller also took a look at the numbers and commented, “It sounds to me as if these fake followers accrued organically. Our data does suggest that bigger accounts tend to naturally attract more fake/spam followers.”

The percentages are also not exact. The web app only takes a sample of the account’s most recent followers. However, the site also says that users with more than 100,000 followers will pull the most accurate numbers, which seven out of these nine airlines have.

Tracking the speed of follower growth

I also tracked the airlines’ Twitter growth over the last three months on Twitter Counter. All of the airlines reported gradual growth, with the exception of Southwest whose followers jumped anywhere between 2,000 and 5,000 followers a day this June.

Overall, it appears airlines haven’t been scheming or subjected to the purchase of fake followers and are instead trying to focus on having meaningful conversations with their followers who have questions or need help.  It’s most likely that as Waller pointed out, these popular well-known companies organically accrued Twitter bots over time. And without any bank receipts, we can’t know who’s responsible for the drastic jump in Southwest’s followers this summer.