Skift Take
Surely tourism has been slowed too much by the museum’s renovations, but repairs extended nearly double the expected time period — a trend seen by yet another European travel hub.
— Samantha Shankman
Share
Tweet
Share
Post
Send

It is revered as one of the world’s greatest museums – a treasure trove of priceless paintings that has long enthralled visitors to the Netherlands’ most celebrated city.

Yet, for the last decade, the Rijksmuseum has been operating in third gear – its treasures crammed into one wing while its main building has undergone a renovation process that has dragged on for far longer than was intended. 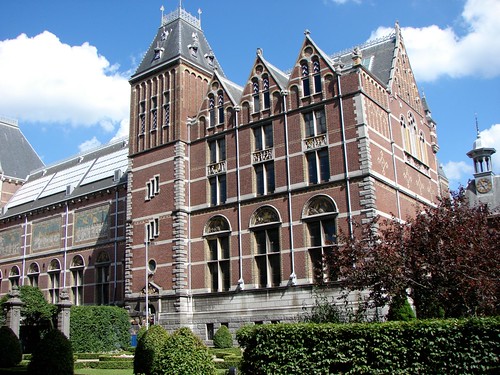 The museums’ south wing has been open to visitors throughout the renovations. Photo by Luiz Gadelha Jr.

Indication that the renovation of the main galleries was not progressing as smoothly as anticipated came in 2008, when the museum announced that the reopening had been delayed.