United Airlines was apologizing for its customer “disservice” in the form of late-arriving flights, cancellations and mishandled bags even before the Department of Transportation revealed the extent of the airline’s transgressions.

In fact, according to the numbers in the DOT’s Air Travel Consumer Report, unveiled August 9, United was the recipient of 1,740 consumer complaints from January to June 2012.

And, according to a statistical deep dive by The Consumerist, that amounted to more than one-third of the complaints leveled against all U.S. airlines.

And, as The Consumerist points out, United’s adeptness in attracting consumer complaints during the first half of 2012 was far from just a consequence of merging with Continental Airlines because United received nearly double the complaints that United and Continental took in on their own during the same period in 2011. 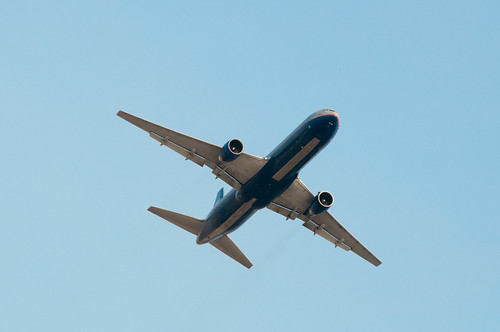 During United’s second quarter earnings call on July 26, two weeks before the release of the DOT report, CEO Jeffery Smisek admitted “…  our operational performance didn’t meet our goal of providing the reliability that our customers expect.”

Only huge problems like this induce such apparent candor.

Smisek blamed the “added new stress to the system” and “degradation in our operational performance” on “simultaneously converting to a single passenger service system, implementing hundreds of new processes and procedures, rerouting aircraft across our network and harmonizing our maintenance programs.” Here’s some of the steps United says it is taking to restore its “operational integrity in fairly short order:”

United’s COO, Pete MacDonald, has been charged to lead “an aggressive effort to address these issues,” according to Smisek.

United’s customers undoubtedly have felt a lot of merger-integration pain as reservations disappeared, MileagePlus accounts never got credited, flights were hours behind schedule, and checked bags traveled the world to unscheduled destinations.