Kayak gets its $1 billion valuation: raises $91 million at $26 a share

In the first big travel IPO of the year, Kayak's 3.5 million shares will begin trading on Friday morning on the NASDAQ under the symbol KYAK.

The company sold 3.5 million shares at $26 each, according to data compiled by Bloomberg. Kayak, which will trade under the ticker KYAK on the Nasdaq Stock Market, had planned to sell the shares at $22 to $25 apiece. 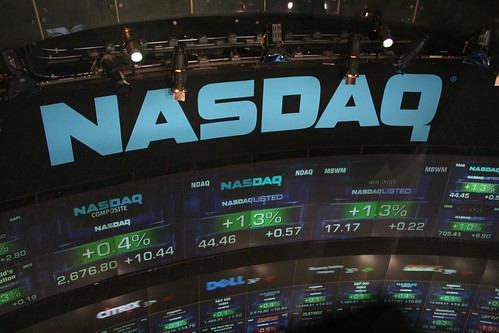 Kayak, which first filed to go public in November 2010, is the first U.S. consumer Internet company to go public since Facebook Inc.’s troubled IPO in May. Norwalk, Connecticut-based Kayak delayed its roadshow after Facebook shares tumbled and is testing investor appetite for Web stocks now that the social- networking company has regained some of its losses.

Revenue at Kayak jumped 39 percent in the first quarter to $73.3 million, from $52.7 million a year earlier. The company reported net income in the period of $4.1 million, following a $6.9 million loss in the year-earlier quarter because of a writedown related to its SideStep brand.

Kayak’s competitors in the online travel market include Google Inc. and Microsoft Corp., which have both made acquisitions to expand their businesses. Kayak also faces competition from startups like Hipmunk Inc.