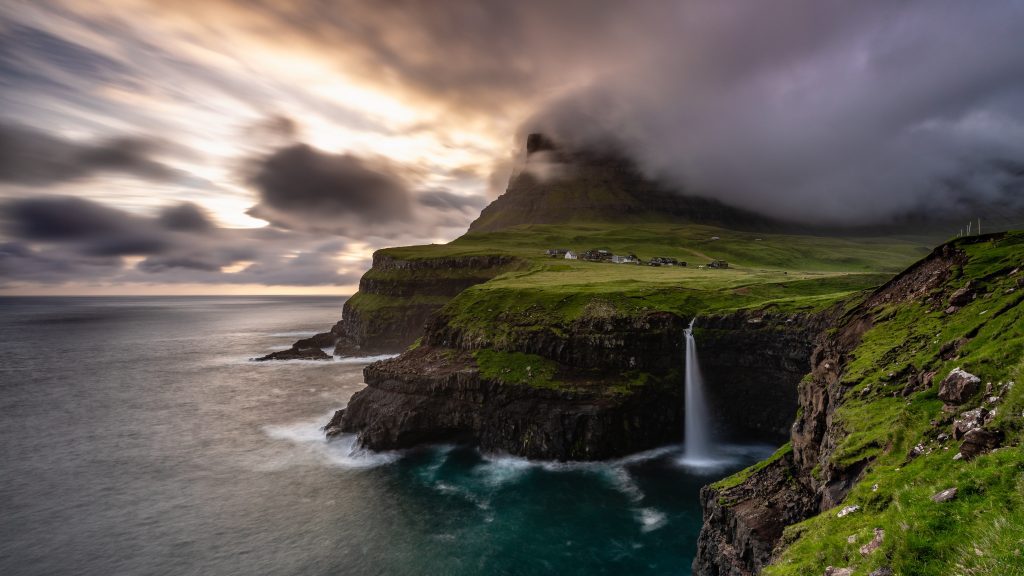 Faroe Islands' creative marketing campaigns continue to pay dividends, but greater publicity around animal cruelty may eat at away at them.

Before the pandemic, the Faroe Islands was a darling in the tourism industry, a destination put on the map for tourism because of clever and creative marketing appealing to travelers looking for out-of-the-way vacations before Covid made those a trend.

So did the travel shutdown take away that momentum for the archipelago situated in the North Atlantic roughly between Iceland, Norway, and Scotland?

The islands have seen a faster recovery faster than other destinations. “In general, our business is not back to 2019 [levels], but the Faroe Islands is back to 2019 [levels], even a little beyond,” Responsible Travel CEO Justin Francis said. “The Faroe Island does stand as a destination where we are getting to 2019, and that’s very unusual for us.”

Active marketing is still paying off. Francis said clients come to Responsible Travel knowing about the obscure archipelago. “We’re having conversations with customers about the Faroe Islands, which we didn’t have in the past,” Francis said. “They loosely refer to the fact that they found it and heard about it.” He attributes the growth to the archipelago’s growing social media presence and press.

One of the marketing initiatives that put the Danish autonomous territory on map has been its “Closed for Maintenance” initiative. Under the initiative, 100 applicants are chosen to provide maintenance work for some of the islands’ popular tourist destinations.

Closed for Maintenance also continues to attract media attention. “It still has the interest of the media,” said Højgaard. “Feels like every time we launch these projects everyone is interested in what we are doing.”

While Closed for Maintenance was restricted, Visit Faroe Islands had to come up with a new creative campaign to stay relevant. “We are a very small place,” said Højgaard. “We could easily be forgotten amongst bigger competitors and tourist boards with much more money.”

Visit Faroe Islands provided a remote tour on its site. “We knew all our potential clients were stuck at home bored with their laptop,” said Højgaard. “We decided to give them an experience and a sense of freedom despite the fact that they were at home in quarantine.”

On the site, users receive an interactive virtual tour of the islands by one of the organization’s staff and virtually see the mountains, museums and towns. Users can even virtually experience horse riding, boat rides and a helicopter. Webpage visitors grew from around 135,000 in 2019 to 700,000 during the pandemic.

Amid the travel shutdown, not all the publicity has been good. In 2021, over 1,400 dolphins were rounded up and brutally massacred in one day — an apparent record for the Faroe Islands. The practice is part of the archipelago’s historical whaling culture. Global news outlets BBC, NPR and others covered the slaughter. Graphic images of blood red water and slaughtered dolphins spread all over social media. Petitions proliferated around the world.

Due to Covid, it’s not clear whether the incident hurt tourism to the islands, according to Højgaard. “It’s very difficult to see if it’s had an impact on tourism because it was also during covid and we can’t say that we see it’s a problem for tourism because the number of people is increasing all the time,” she said.

The negative publicity around its whaling culture may be hurting the archipelago’s appeal. “It’s been a reason for a lot of people to not travel to the Faroe Islands,” Francis said. “We do sometimes get reactions, but it’s very hard to see the impact on tourism regarding whaling. It will probably mean some people wouldn’t come. At the same time, tourism has been increasing, “said Højgaard.

The Faroe Islands government is currently conducting a review of its whaling policy. “At some point in their marketing and product development, they are going to have to tackle this very difficult issue,” Francis said.

Another incident like the dolphin massacre could seriously damage tourism to the islands. “When it happens next time, you are going to see social media and national news around the world full of that and it will undermine their other marketing efforts,” Francis said.